Mamma Citta is a typical Sicilian house with direct descent to the sea, completely immersed in the famous Riviera dei Limoni, a unique area where these marvellous citrus fruits dominate. The strength of this area lies in the fact that it has fantastic, lush vegetation right on the Ionian Sea, with the majestic force of the Etna volcano behind it. All this gives place to a series of unrepeatable panoramas that few other areas in the world can boast. Wherever you look, your eye will be delighted by an incredible natural panorama.
The house also features a beautiful heated 4-seater Jacuzzi, located right in front of the sea: needless to say, relaxation and the suggestion of unforgettable days are guaranteed!
The whole structure is surrounded by the sea and the garden, and is full of nooks and crannies where you can enjoy absolute relaxation and authentic fresh air.
If you are looking for a place devoted entirely to the beauty of nature, Mamma Citta is the place for you! You will feel pleasantly overwhelmed by the presence of the sea, the vegetation and Mount Etna!
Inside we find, on two floors, a characteristic and bright living room with sofa, armchairs and dining table, a double bedroom with en-suite bathroom with shower, a kitchen, a bathroom with shower and a bathroom-laundry room with shower. Finally, there are two more huge and bright double bedrooms. All the rooms have the possibility of accommodating a single bed, increasing, if necessary, the capacity of the house from 6 to 9 pax.
There is no shortage of traditional technological comforts: Wi-Fi, TV, dishwasher, washing machine and, as already mentioned, Jacuzzi.

We are in the wonderful Riviera dei Limoni, as the coast of Acireale has always been called, which has traditionally been known for its lemon cultivation for several decades. There are several hamlets in Acireale, some upstream, others on the coast. The cliffs, with ancient lavas dating back several centuries, the basalts characteristic of the area, represent an enchanting natural environment, dominated by the Timpa promontory, a luxuriant natural habitat rich in flora and fauna.
The hospitality of the local people and the tranquillity of the area will allow you to relax while enjoying the sea and nearby Mount Etna. Many itineraries to discover, rich in history and enchanting landscapes.
The strategic position, at the centre of the coast of eastern Sicily, between Catania and Taormina, will allow you to easily reach the archaeological and naturalistic sites of central-eastern Sicily.

Daira Germania (Vrbo)
23 Jul 2021
We spent a week in total relax often sitting and watching the sea. Ideal location, the sea can be reached walking down the stairs. The house is rustic, well equipped kitchen, comfortable and spacious bedrooms. Lots of scents from the beautiful garden made our nights even more romantic. Higly reccomended!
Renata Polonia (Mammasicily)
19 Jun 2021
Charming place.We had a great and happy time at this property. After trips exploring Sicily we returned to our oasis to enjoy the view and relax. And then, if we didn't want to wander around we would go down to the beach for a swim or a relaxing soak in the jacuzzi. A big thank to the owner who took care of us.
Trevor Danimarca (Mammasicily)
21 May 2021
We arrived at night and already admired the moon reflecting on the sea. The day after we understood even better the fantastic location of the villa, the view, the terrace overlooking the sea, the garden and all the greenery around ... a wonder! Even though it was May we couldn't resist not having a bath under the house.
The villa is cozy, has everything you need. You are in peace and immerse in the nature.

Minimum stay 5 days. In July and August, 7 days.
Deposit to be paid on arrival, € 500. It will be returned on departure.
Electricity is included up to a consumption of 150 kWh per week. Any surplus will cost € 0.40 per kWh. 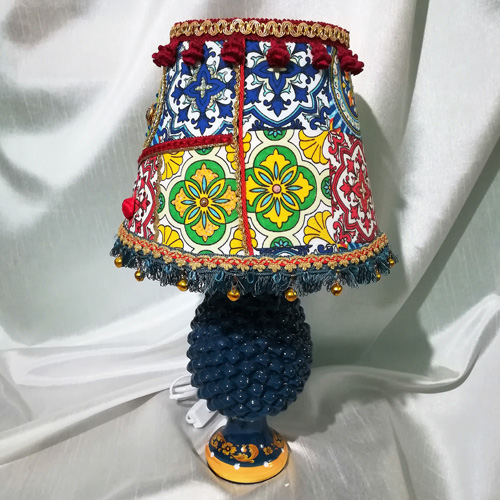