Lovely villa in the Trapani area with shared swimming pool, just 3 km from the most famous beach of Trapani: the Marausa beach. The property covers 1000 sqm of land and consists of a large living room with kitchen and fireplace, a double bedroom and a bedroom with a bunk bed and a third pull-out single bed. All this is completed by a nice bathroom with shower. The exterior is extraordinary, with many large spaces, including a fully equipped barbecue area.
The pool is shared only with another cottage of the same size.

Playground facilities (this villa is a children welcome villa designed to make your children happy) We have: football table, pool with inflatables, volley net for pool, soccer goal in the garden, swing, ping pong table

MAMMA’S ANGELS TIP: “Enjoy the beach of Lido Marausa with a cannolo with ricotta!”

The Villa is located in the sea village of Marausa well known for its wonderful beaches. We are just 5 kilometers from Trapani's inner city, one of the most beautiful towns of Sicily with a typical oriental architecture in its historic centre. Another place worth a visit is the nice town of Erice, called the town of love due to its shape (a triangle!) and above all due to the fact that in ancient time (X b.C) it was the settlement of a so called eternal fire, a lighthouse that spread from the top of its mountain were sacred prostitution took place (the temple of Venus, known by all the sailors). Marsala is just 20 kilometers away and it is worth a visit. Here you can’t miss an excursion to the island of Mozia were archeology and nature walk arm in arm. Almost 20 kilometers away there are the ruins of Segesta, a masterpiece of archeology here in Sicily. Food? Of course fish, the "Busiate alla trapanese” (pasta) and "cannoli "(the ricotta cheese of Trapani is known as the best in Sicily).

Sandra Olanda (Airbnb)
29 Aug 2020
Great place to enjoy the sea and relax. Plenty of space outside for our children. Really a beautiful vacation!
back top

The electricity is included up to a consumption of kWh 100 per week. Beyond that limit it will have a cost of € 0,36 per kWh.

Damage deposit to be paid locally: € 300

back top
You can find this house also on other websites.
Here the best price
Secure payment
Irene

Hi everyone! You should taste Sicilian dishes: they are so delicious. Granita is super! I love music and the sea of course! 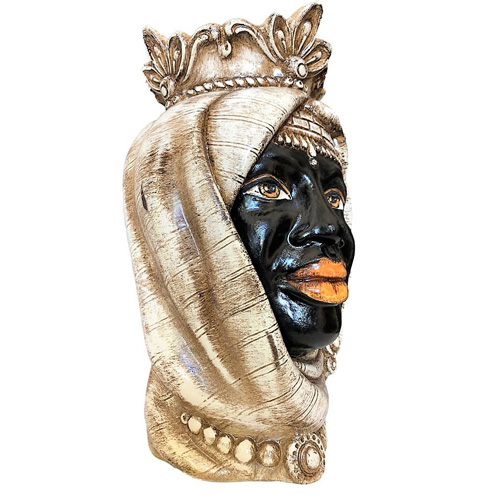