Sicily is the largest island in the Mediterranean.

It's also the largest region of Italy. And it consists, as well as from the island increased, by two other islands (Ustica and Pantelleria) and three archipelagos: the Aeolian (islands of Lipari, Vulcano, Panarea, Alicudi, Filicudi, Salina, Stromboli); Pelagie (islands of Lampedusa, Linosa, Lampione); Aegean archipelago (the islands of Favignana, Marettimo, Levanzo)

It's separated from Italy by the Strait of Messina: about 3.5 km traghettabili even in 20 minutes and that unite the city of Messina (Sicily) with that of Villa San Giovanni and Reggio Calabria (Calabria).

It is administratively divided into nine provinces (which are called by their own capital).

Special features: Enna (931 m) is the highest provincial capital of Italy; Forest (Province of Messina) is the highest town in Sicily with its 1275 meters above sea level; the island Ferdinandea is a volcanic island off the southern part of the island of Sicily, which suddenly appeared in 1831 before disappearing a few months later; from 'Etna passes the meridian with longitude +1; Syracuse It was the ancient capital of the island before being replaced by Palermo during the Arab domination (827); the rivers Sicilian often have torrential character for most of the year (from June to December); Sicily is It is united with Italy October 21, 1860; Sicily is perhaps the place in the world were no longer masters of some importance (Greeks (eighth century BC), Carthage (eighth century BC), Romans (third century BC), the Byzantines (535 AD), the Arabs (827 AD ), Norman (1060), Swabians (1194), Anjou (1270), Aragon (1282), Savoy (1713), the Austrians (1720), the Bourbons (1734), Italian (1860); Sicily is the Italian region with the richer natural areas, Or with more green (about 15% of the area);

Income per capita per month: euro 1200

Climate: in general, the climate in Sicily is characterized by a long summer (from May to late September) hot (28 degrees on average with peaks close to 40) and with rainfall practically absent (though in recent months there are 10 days Rain is already so); spring (March and April) and autumn (October, November), beautiful and colorful with mild climate (average 23 degrees) and with rainfall again very poor; winter is reduced to the months of December, January and February with average temperatures of about 16 ° and with a rainfall that can be quite abundant (but never more than 2 days of average per week). All this applies generally to the countries of the coast and the interior that does not exceed an altitude of 300 meters above sea level. The particular shape of the Sicilian landscape, full of reliefs scattered here and there, makes generalization difficult climate. So in many countries over the 500 meters temperatures it should be regarded at least 5 degrees lower in countries and over a thousand of at least 8 degrees lower. It can even snow (certainly Etna over 1600 meters).

Languages: Italian. English is quite common, especially in areas to the coast. Seniors inland speak Italian mixed with the Sicilian dialect.

Planes: in Sicily, there are four international airports: Falcone-Borsellino (Palermo); Vincenzo Florio-(Trapani); Vincenzo Bellini (Catania); Pio La Torre (Comiso). These four perfectly cover the entire island. In any case, the maximum distances in Sicily are never so preposterous (Marsala-Catania even reach 300 km). So, if you were to land at Trapani and your accommodation is located on the opposite side, in Catania, just take a bus (or train) and in about 4 hours you reach your destination. It 'also present another airport International: at Lampedusa (Lampedusa 35th parallel).

Trains :the railways do not pass certain point of pride for the entire Italian although in recent years things have definitely improved. However continues to be a means of trasport decidedly uncomfortable and, in summer, the heat unbearable. If you have decided the same fit to travel in this manner, there are many trains that come from Italy to Sicily. For more information http://www.trenitalia.com/

Highways: Sicily is connected to Italy from the A3 Salerno-Reggio Calabria, which is nothing but the final stretch of a structured and well-covered highway system that ensures good communication throughout the Italian peninsula. Get to Sicily, then, it is not that complicated. The distance is about 1200 km for those coming from outside Italy, but all of the highway, we repeat. Once in Villa San Giovanni (Reggio Calabria or) you have to take the ferryboat for the island of Sicily (see below).

Ferryboat: if you've come hither, you are almost in Sicily! At Villa San Giovanni (Reggio Calabria or) several ferries run continuously once the largest island in the Mediterranean that even in 20 minute crossing will be reached. You can board machines and animals. The ticket must be paid on the spot. 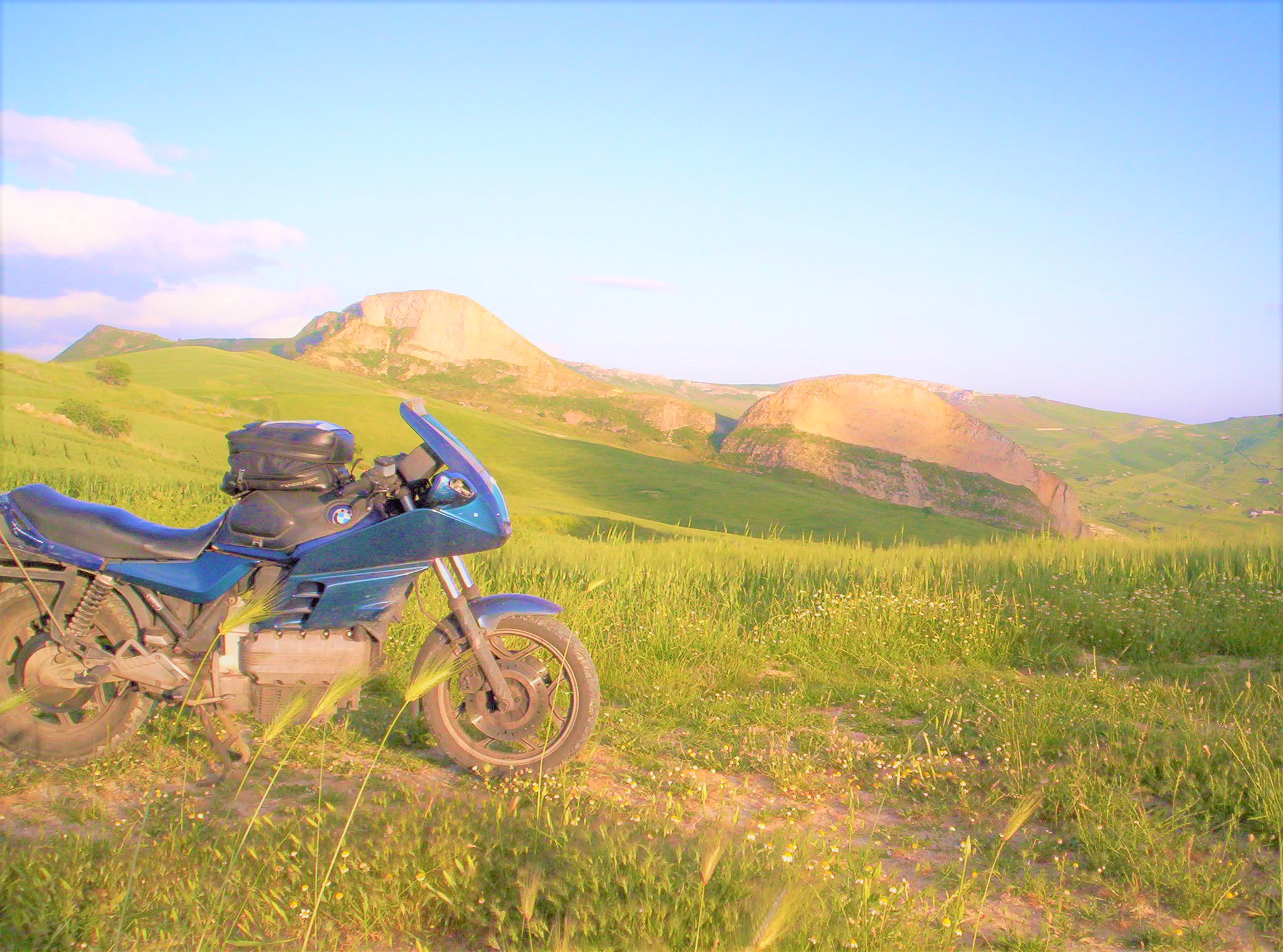 Planes: air travel in Sicily, only makes sense if you want to reach Lampedusa (from other airports)

Trains: it is very nice to travel by train in Sicily, especially if the route passes to the hinterland, where the wheat-fields, and the stark and lonely mountains in the centre of the island, framed perfectly the romantic means of transport. To be honest, the railways do not pass certain to the point of pride of the Italian peninsula, but in Sicily, thanks to a nice helping hand given by the landscape, the flaws of the structural are in some way mitigated. We also report another train, true, and relished the attraction of the landscape of etna: Circumetnea, which, as the name suggests, covers a semi-circle that wraps around Etna from Catania to Giarre, passing through lava fields, ancient lava flows, the woods ... with a look of imperious of the volcano not to ever leave you.

Highways: currently on the island there are the following motorways: A18 (surcharge) Messina-Catania (76 km); A19 Catania-Palermo (192 km); A20 (surcharge) Messina-Buonfornello (183 km), and then attaches to the A19 going towards Palermo (or Catania); A29 Palermo-Mazara del Vallo (119 km) with a diversion to Trapani (which in total is just over 80 km from Palermo); A18 Catania-Rosolini (110 km), that has the same name as the Messina-Catania motorway, which is a kind of extension.

Roads: the streets of sicily, even if sometimes not exactly impeccable, in general, are of good workmanship. Certainly charming those of the hinterland, where time is given up to the hands, stopping of the scrolling.

Ships: to follow the main points of embarkation to reach the major islands of sicily: Milazzo to the Aeolian Islands; Palermo to Ustica; Trapani and Marsala to the Egadi islands; Porto Empedocle and Mazara del Vallo for the Pelagie islands; Mazara del Vallo to Pantelleria.

Motorcycle: finally, a last note, not to be overlooked: the island is a mototerra, that is, it is perfect for motorcyclists. In fact, in addition to being “extreme Europe”, and as such mythologized from the category of bikers, Sicily offers landscapes unique to the two wheels. A true and relished the dance between the green mountains of grain, small rural villages, the infinite horizons of peace and silence, and, completely contrary to, the liveliness of the coast, the sunsets over the sea ... all in the company of a climate that is eternally perfect.

Identity card for the countries covered by the European community.

Passport for countries outside the European community.

For any changes related to the remaining validity of passport application you should inquire in advance at the Embassy or Consulate of the country present in Italy or at your travel agent.

Some prices of some things 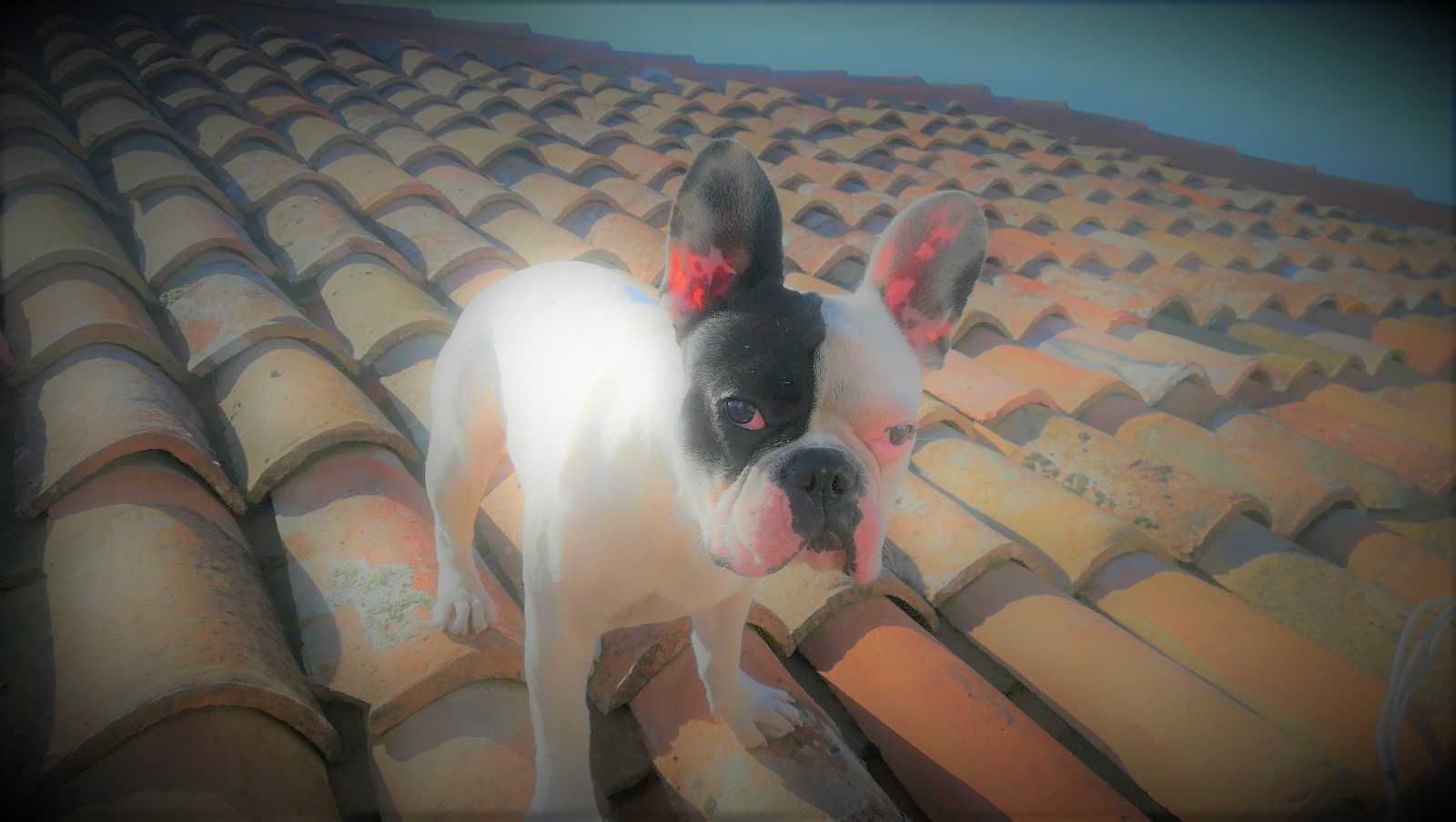 It applies to all the rule of thumb.

Purchase apartment of two rooms in the hinterland: euro 30.000

Lunch or dinner in a restaurant of good level: euro 60 a pax

An entrance to the cinema: euro 6

Umbrella and two chairs in a private beach: € 10, full day

A taxi to get around a city all day: euro 50

For museums or archaeological sites: euro 10