A tower, fossils on the rocks, the sea
All the places 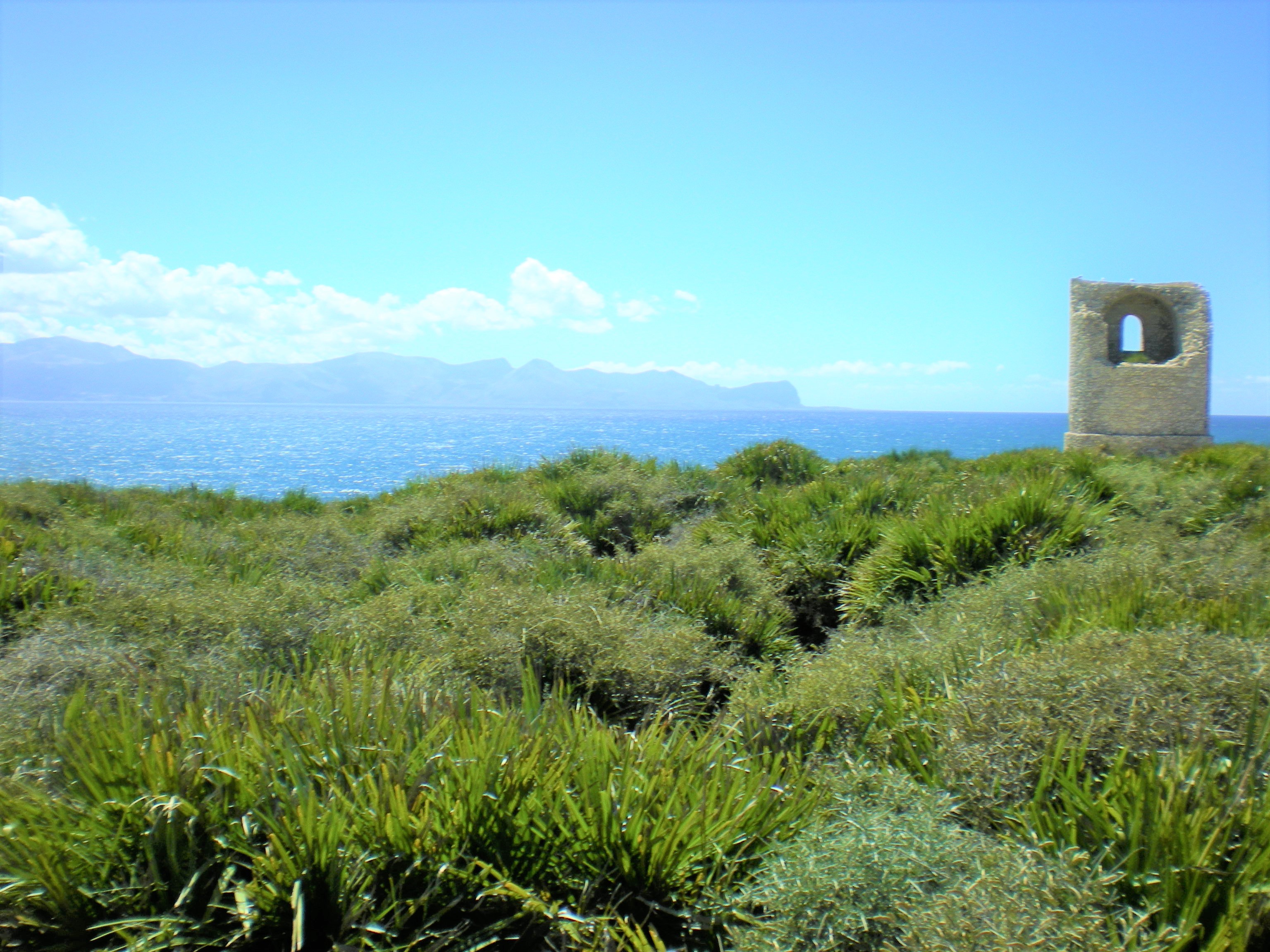 The headland, where the ruins of a 15th century tower emerges consist of calcareous Mesozoic age dating about 200 millions years ago, which settled on the seabed in an environment of carbonate platform and lagoon, and subsequently emerged as a result of the Armorican thrusts which led to the formation of Sicily. 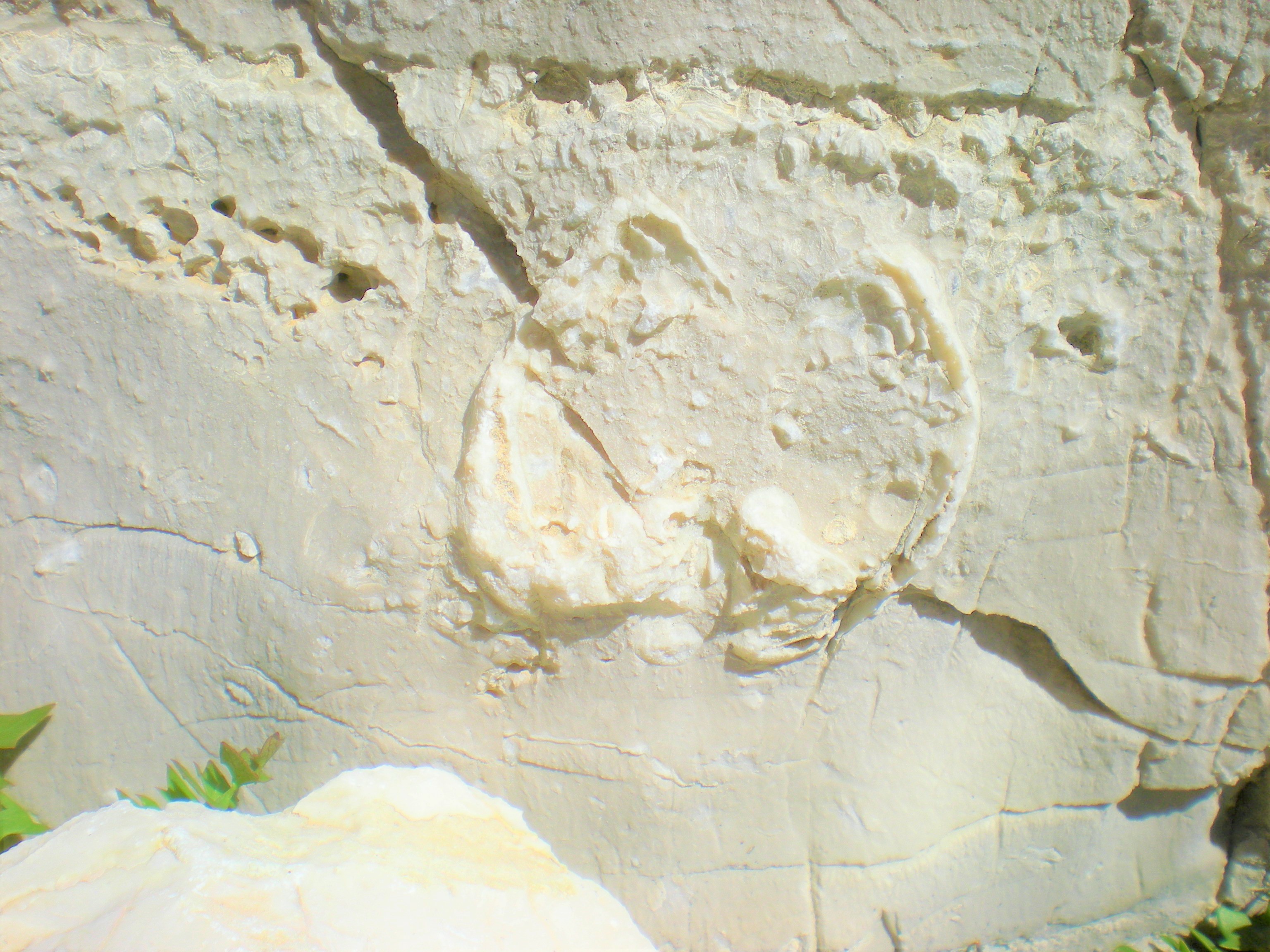 The rocks are rich in fossils, including the shells of Bivalves, Jeelyfish of typical size and indexs fossils of the Triassic and rests of organisms inhabiting the seabed.  The coast is high and rocky; in it they open some caves due to the concomitant action of marine eroison and dissolution. 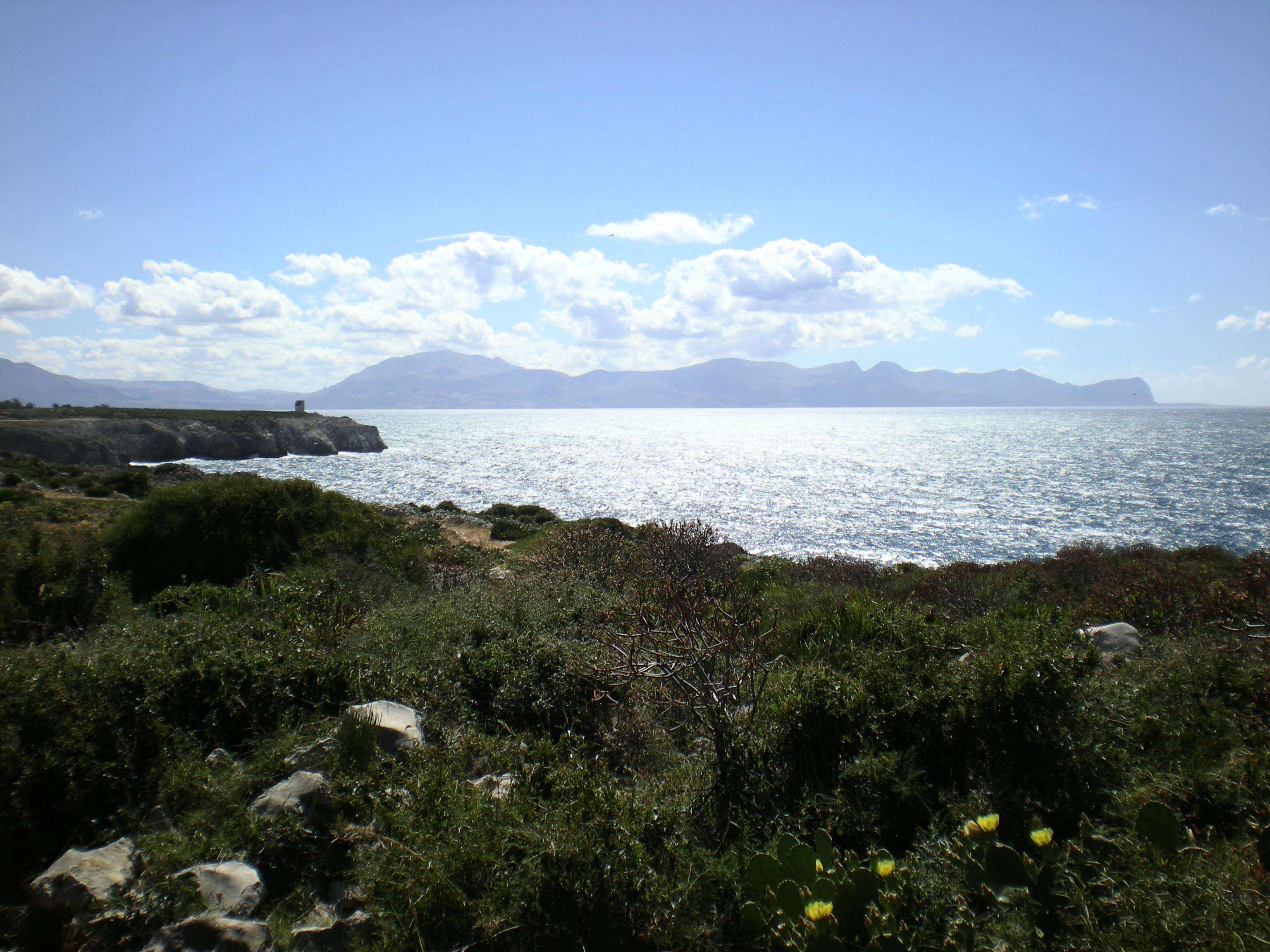 Here they grow plants like milkweed, the brambles, ephedra, but especially the dwarf palm that made common crafts items such as brooms and hats.

To signal nearby is the Museum of natural sciences in Terrasini, which houses many important collections botanical, Zoological, geological and palaentological. 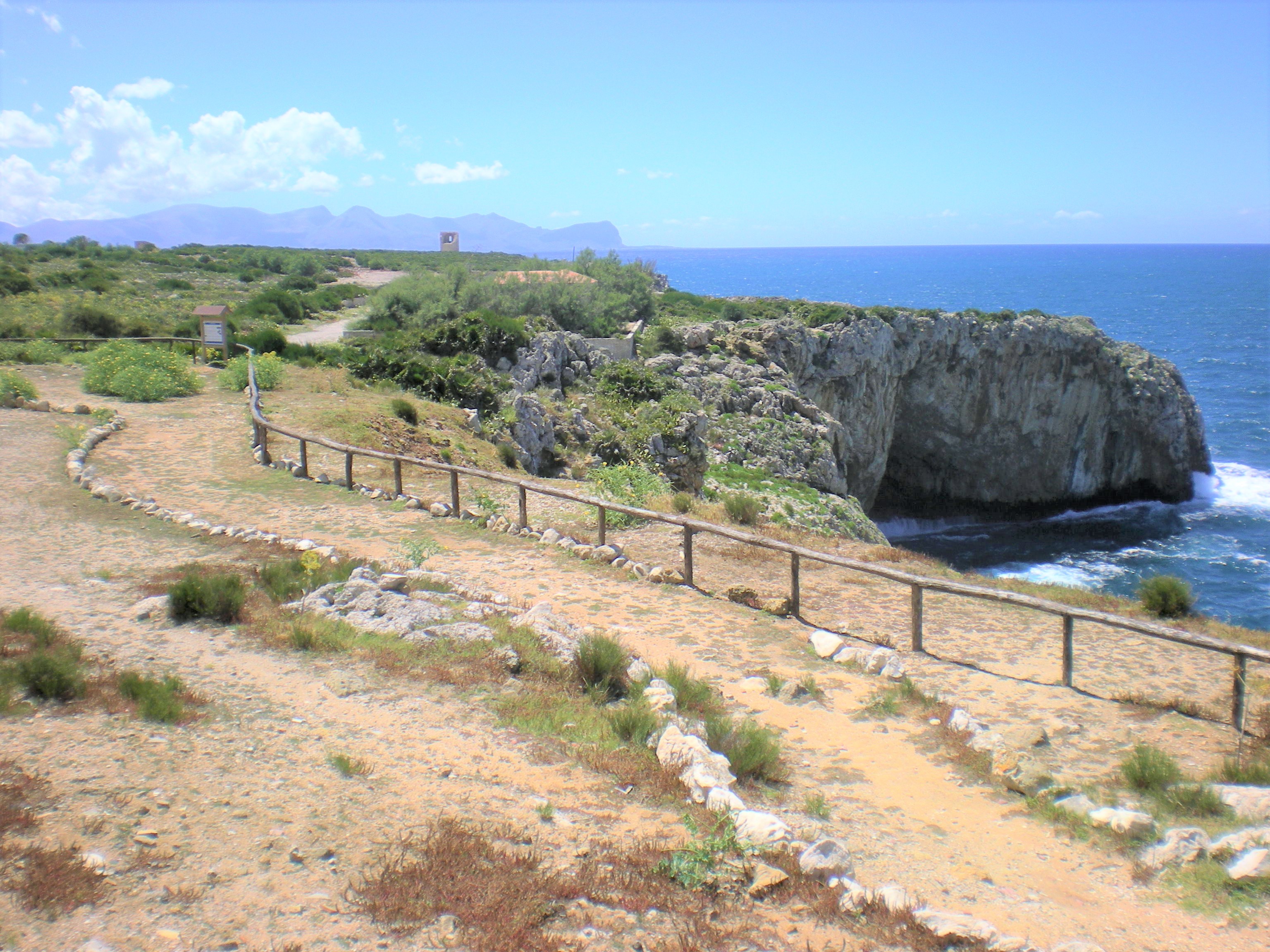 The beautiful path that winds in the reserve, from high cliffs (over 30 meters) above the sea bordering "Cala Porro" and below the cave. To the West you can see Karst forms of carbonate rocks, typically engraved and sometimes even very sharp. A little further on you can see the "gariga", consisting of a mainlyof low shrubs and herbaceous plants. We report the olive, variety of euphorbias, the peculiar dwarf Palm known locally as "scupazzu". Interesting is the presence of a wild asparagus(Asparagus stipularis) that in Sicily is only present in Lampedusa.

map
Il museo è ospitato nei locali dell’ottocentesco palazzo D’Aumale. Possiede un cospicuo patrimonio costituito dalle collezioni etnografiche (carretti, modellini di barche, cultura...
map
GPS: 38°10’02.3″N 13°09’40.8″ The cavity is found in the carbonate formations of the Quaternario (about 1,800,000 years ago), carved by the erosion of the sea....
map
Place of great charme. Near the sea of Carini was the lair of many dwarf elephants that lived in Sicily. But there were ‘colleagues’ of the elephants, too, such as hippos,...
This site uses cookies. By continuing to browse the site, you are agreeing to our use of cookies.
Ok Find out more