The kingdom of the dwarf Elephants
All the places 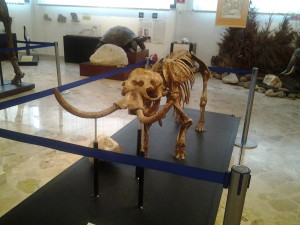 Near the sea of Carini was the lair of many dwarf elephants that lived in Sicily. But there were ‘colleagues’ of the elephants, too, such as hippos, hyenas, buffalo, wild boar…we are talking about 200 million years ago!

Then came prehistoric man who was crazy for this grotto (a home already beautiful and ready) and took possession of it (20,000 years ago). 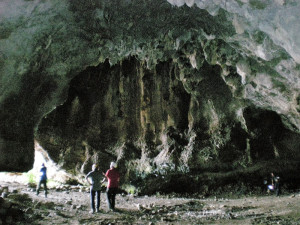 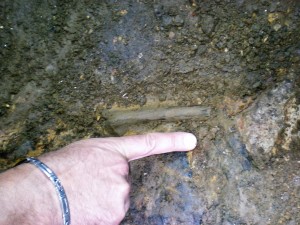 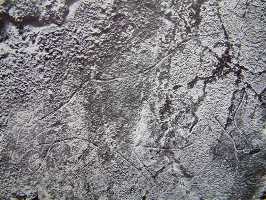 But it is the wall graffiti that really hits the eyes in this grotto. Inside the rocky outcrop on the left of the entrance, are two carved animal figures, an equid and a deer and a third partial figure of an ox on a stone.

The deer, small, without a head, is represented in profile with straight legs, the horse with the head forward, grazing.

In the other caves on the same cliff (Riparo del Fico, Shelter Armetta II) there are other depictions. In general, the lines are in circular motifs, sometimes like small bowls.

map
GPS: 38°10’02.3″N 13°09’40.8″ The cavity is found in the carbonate formations of the Quaternario (about 1,800,000 years ago), carved by the erosion of the sea....
map
L’isola delle Femmine è una piccola isola, di  forma ovale, con le coste caratterizzate dalla presenza di trattoir a vermeti ovvero biocostruzioni simili ai coralli, realizzate dai molluschi della...
map
LOCATION 38°11'13.95"N   13°16'45.84" The cave was frequented since the Paleolithic age. In front of the entrance of the cave, in fact, meal remains were...
This site uses cookies. By continuing to browse the site, you are agreeing to our use of cookies.
Ok Find out more