The realm of the dwarf Elephants
All the places 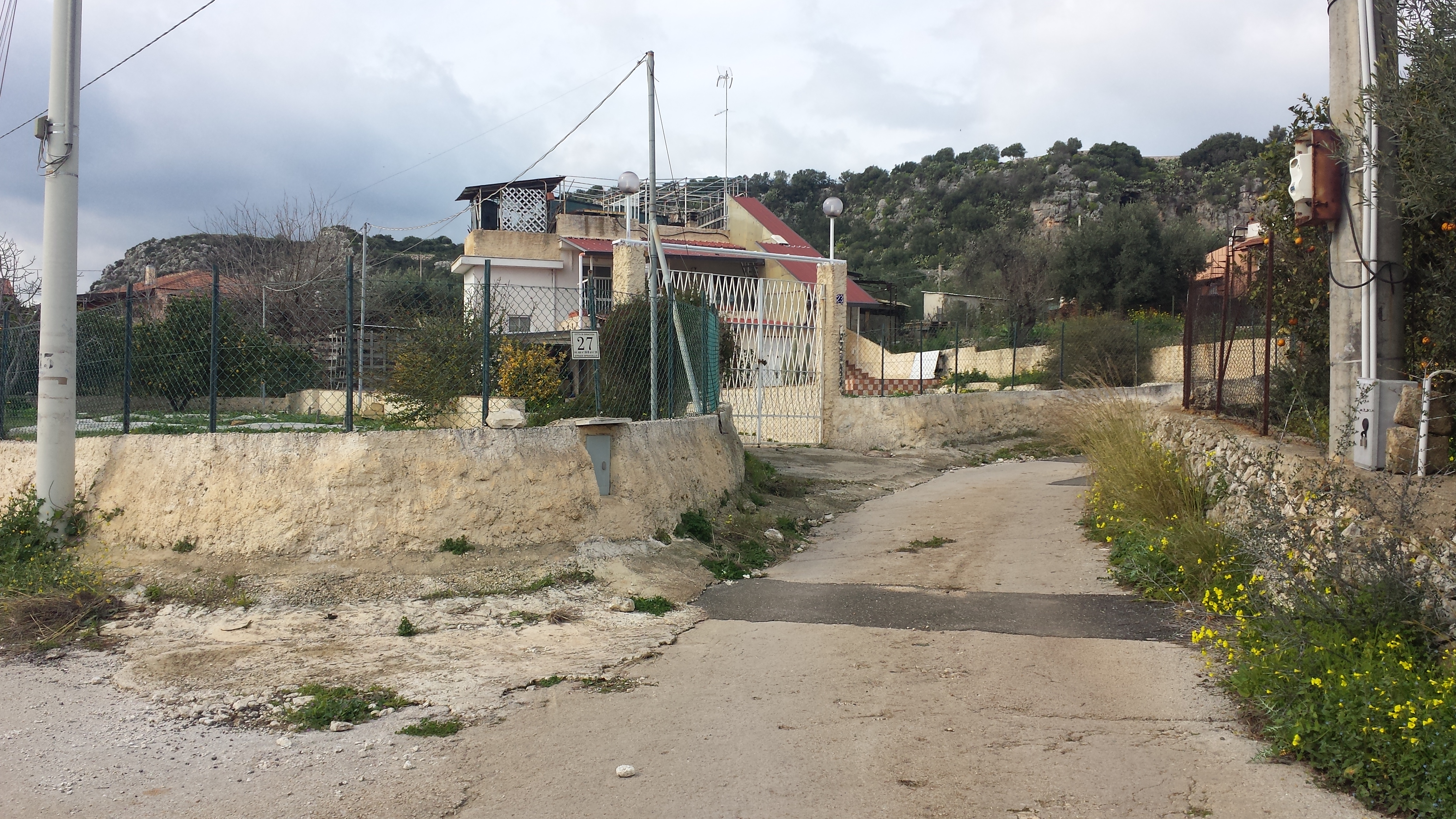 Just in front  the hippodrome of Syracuse (closer to the town of Cassibile) there is a narrow road called via Cassibile.

It's a very Sicilian street with many little properties immersed in orange grows.

You already can see the cave on the distance, up on your right. 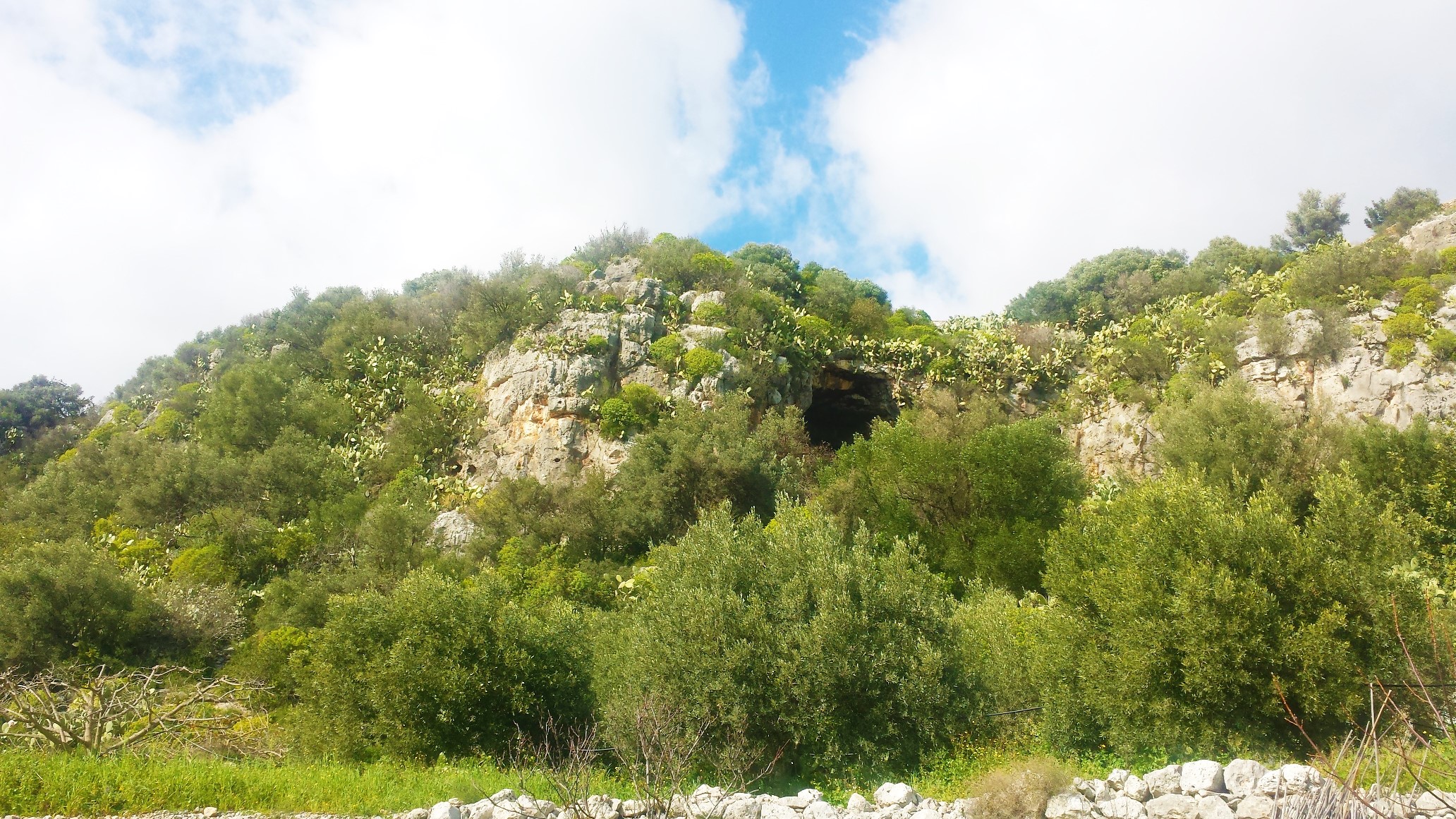 Reach the number 27 and park the car.

Here begins the path (not signed) for the cave.

Ideally follow the trajectory to the cave, among pricly pears, olive and orange trees, and brambles (for this latter reason is advisable to visit the cave not in springtime) 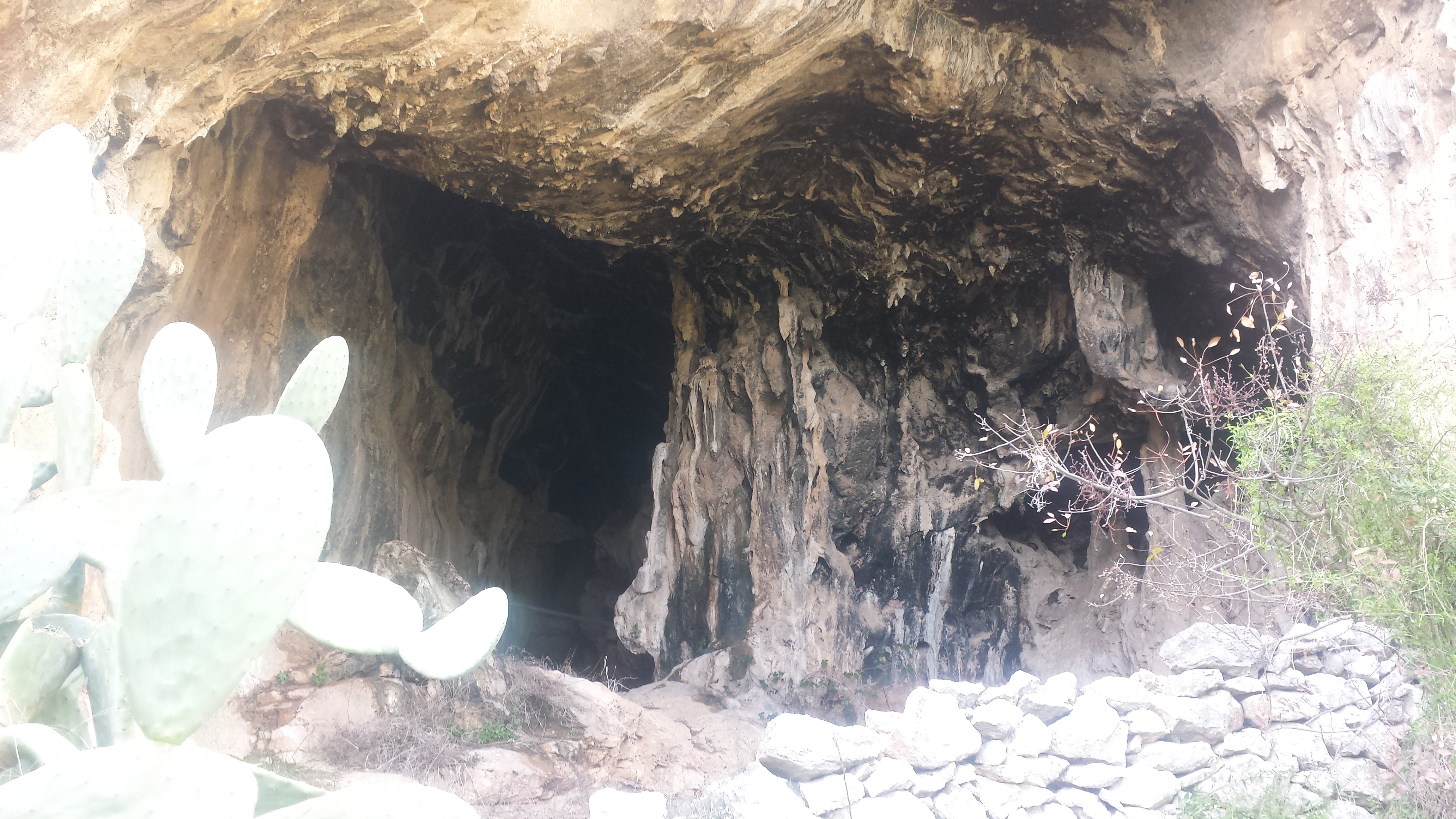 Here they found shelter for numerous mammals of the distant past, including Elephas falconeri (from 500,000 years ago) a pocket sized elephant about one meter in size an a species of giant dormouse, Leithia melitensis. 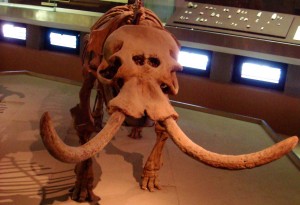 In the past, the bones of elephants were attributed to the so-called “Cyclops” (the mythological creature that had only one eye) due to a hole on the upper part of the skull which endorsed the legend that spoke of giants like Lotus Eaters, Leastrigoni and Cyclops.

But after extensive research, it was discovered that the bones were part of the skeleton of a dwarf elephant, in fact. Thank goodness!

map
We are in Syracuse, the town of Archimedes! This is a natural reserve with not only great historical importance (having been the navigable river in the time of the Greeks) but that has...
map
In this splendid building of 1200 (the first level), which alone is worth the ticket price, works of art of great value are preserved which show the developments of...
map
The Monello Cave, of Karstic origin, set on the lime kilns of Mount Climiti, has a developed complex of 540 meters and is rich in concretions such as stalactites and stalagmites of various forms:...