A day in Peloritani mountain

It is a beautiful naturalistic experience, which pierces the Peloritani mountains from the Sanctuary of Antennamare (Dinnammare in Sicilian) up to Portella Mandrazzi, near Rocca di Novara di Sicilia.

About seventy kilometers on the road more or less passable but better if with an off-road vehicle.

Nature is unleashed leaving no room for any other thought except that of purity and peace.

Few, very few words are needed to describe this path between ridges, gorges, panoramas that suddenly open up to the Ionian sea, then to Etna, then to the Tyrrhenian Sea and Italy, then to infinite valleys. 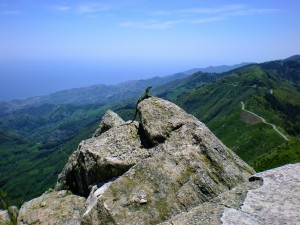 You can find everything in this long path, since the Dorsale Peloritana was an ancient route of millenary importance (in these parts, near Mount Scuderi are the ruins of the Byzantine city of Micos) until the modern era where it was a military path.

From Pizzo Verà the Mela torrent is born, a site of great value due to the presence of Woodwardiaradicans, a very rare fern that grows only in the Mediterranean regions; the neighboring Montagna Grande (1374 mt a.s.l.); Rocca Novara (1340 mt a.s.l.); and Portella Mandrazzi (mt a.s.l.). 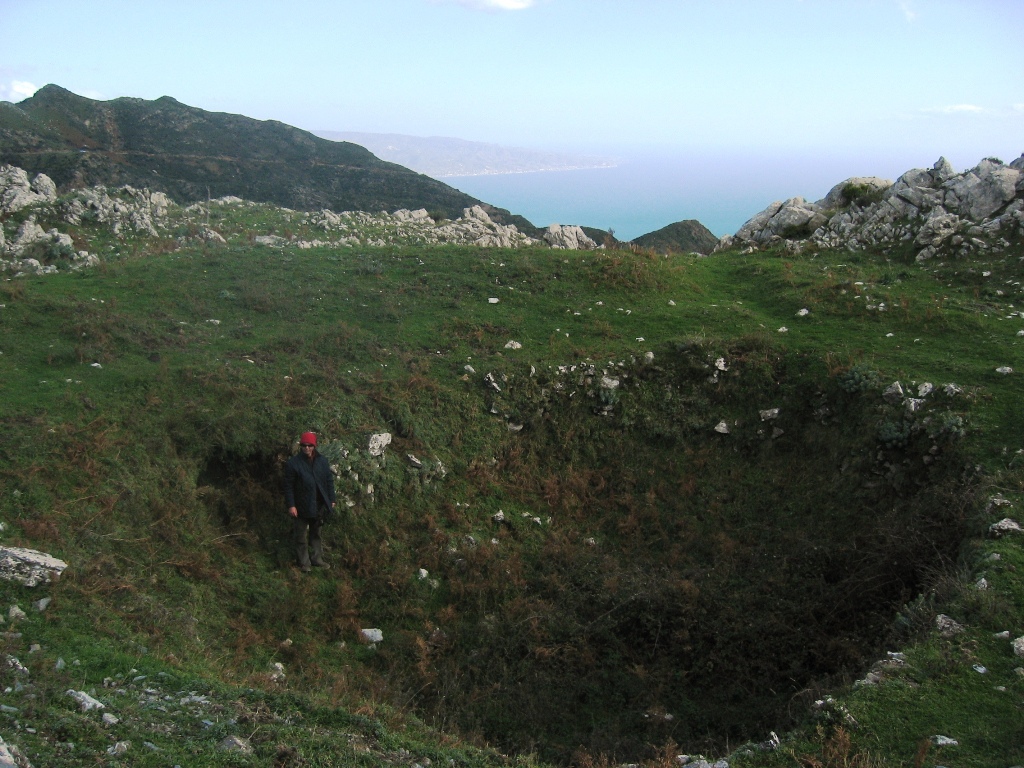 Along the way you can also access Monte Scuderi (1254 mt), a place full of charm and history, with the ruins of an ancient village of Greek origin and a cave full of legends.

In addition to a breathtaking view, of course. 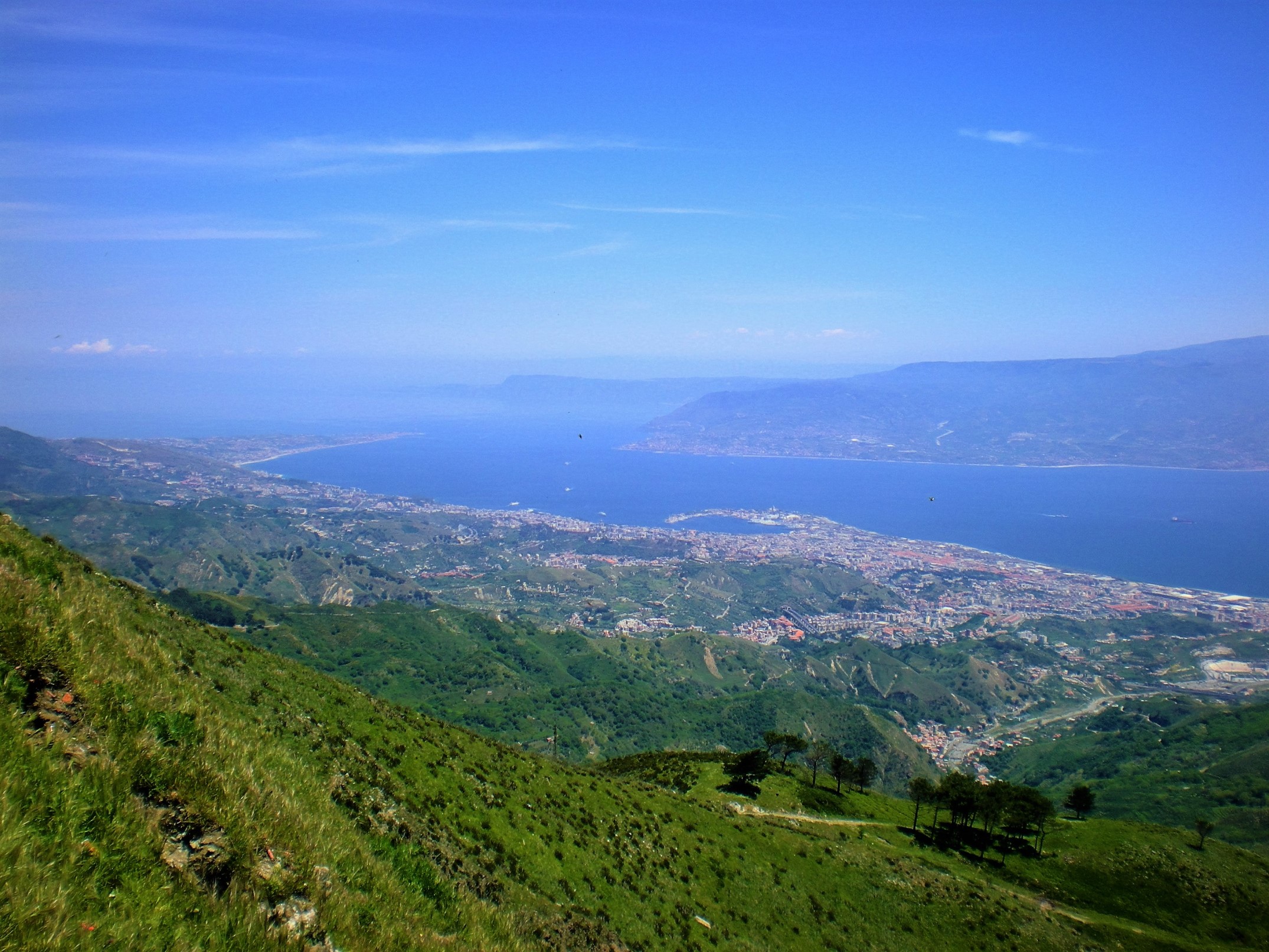 The starting point is the summit of Antennamare which can be reached from the city of Messina.

Before reaching the top you pass various sites of the past such as barracks, summer camps and various equipped areas.

In Antennamare you can enjoy the spectacular landscape of the two seas: Ionian and Tyrrhenian.

We are in fact in the highest part of the northern tip of Sicily (Capo Peloro).

Superb vision from up here: you see Italy, half Sicily, the Aeolian Islands. 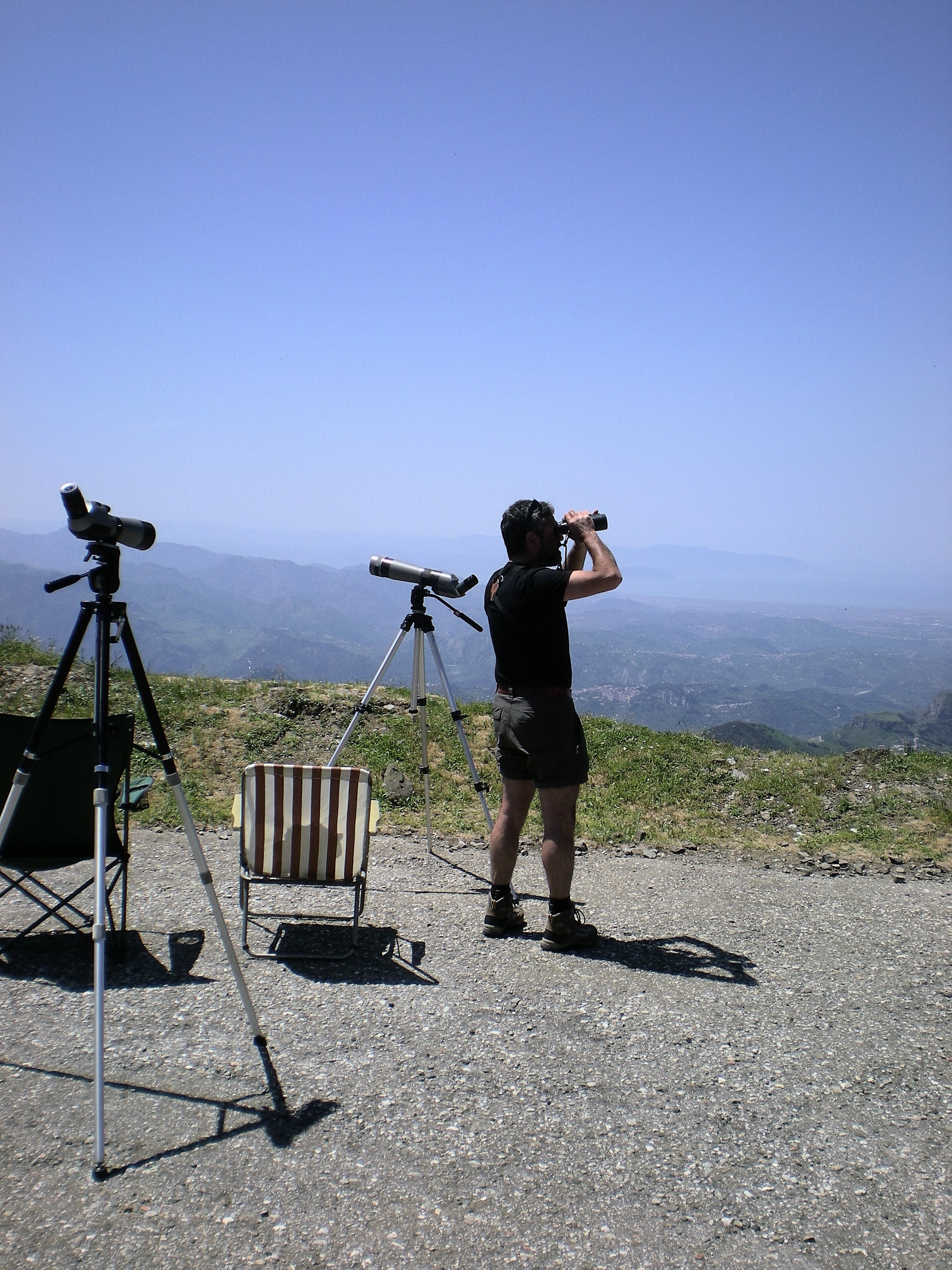 But this place is above all one of the most important bottle-necks in the world (transit areas for migratory birds).

Above all the birds of prey pass over the Strait of Messina during their astonishing migratory journey from northern Europe to Africa (autumn) and from Africa to northern Europe (around April-May).

Up here, birdwatchers from all over the world gather to observe this extraordinary phenomenon, especially in spring migration.

Always at the top there is a Sanctuary which is the starting point for slipping into the Peloritan mountains. 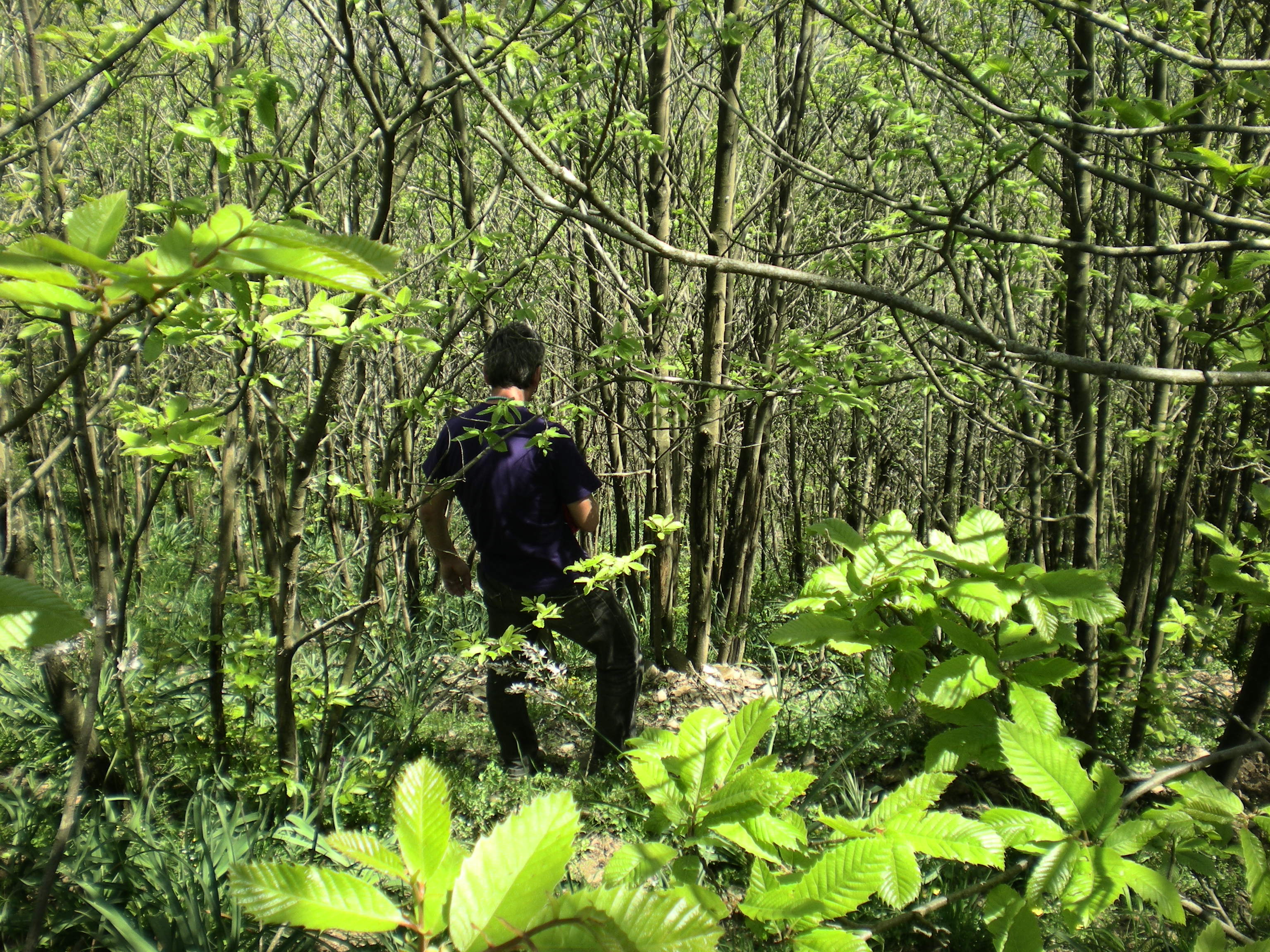 After almost 70 kilometers the road finally arrives at the Mandrazzi Portella (1125 mt a.s.l.), set inside a luxuriant oak grove and the highest point of the beautiful SS185 of Sella Mandrazzi which from San Biagio (in the municipality of Terme Vigliatore) goes to Giardini Naxos, thus connecting the eastern slope (Ionian Sea) with the northern slope (Tyrrhenian Sea) of the province of Messina.

The stretch near the Mandrazzi port is certainly the most fascinating, immersed as it is in the lush woods.

From here it is possible to take the path called "Americana" which leads into the Malabotta wood.

An infinite number of alternative routes can branch out along the entire path, reaching castles, isolated villages, forests, rivers.