Giovanni Vallone, the motorwriter of Sicily, as the press calls him, was born in Palermo on the 20th of September 1965.

"When I was young, rather than heading to a nightclub, I'd rather wake up early in the morning and run my motorcycle through the villages and the quietness of the Sicilian inlands. I would speak to the elders and sit on the benches of the squares watching the slow pace of the everyday life of my people. It was my natural environment. "

He decided to devote his life to the study, the exploration and the dissemination of the human, archaeological and naturalistic heritage of the largest island of the Mediterranean Sea. As he always says: “Sicily is the perfect bride, eternally faithful. Because Art never lets you down”. 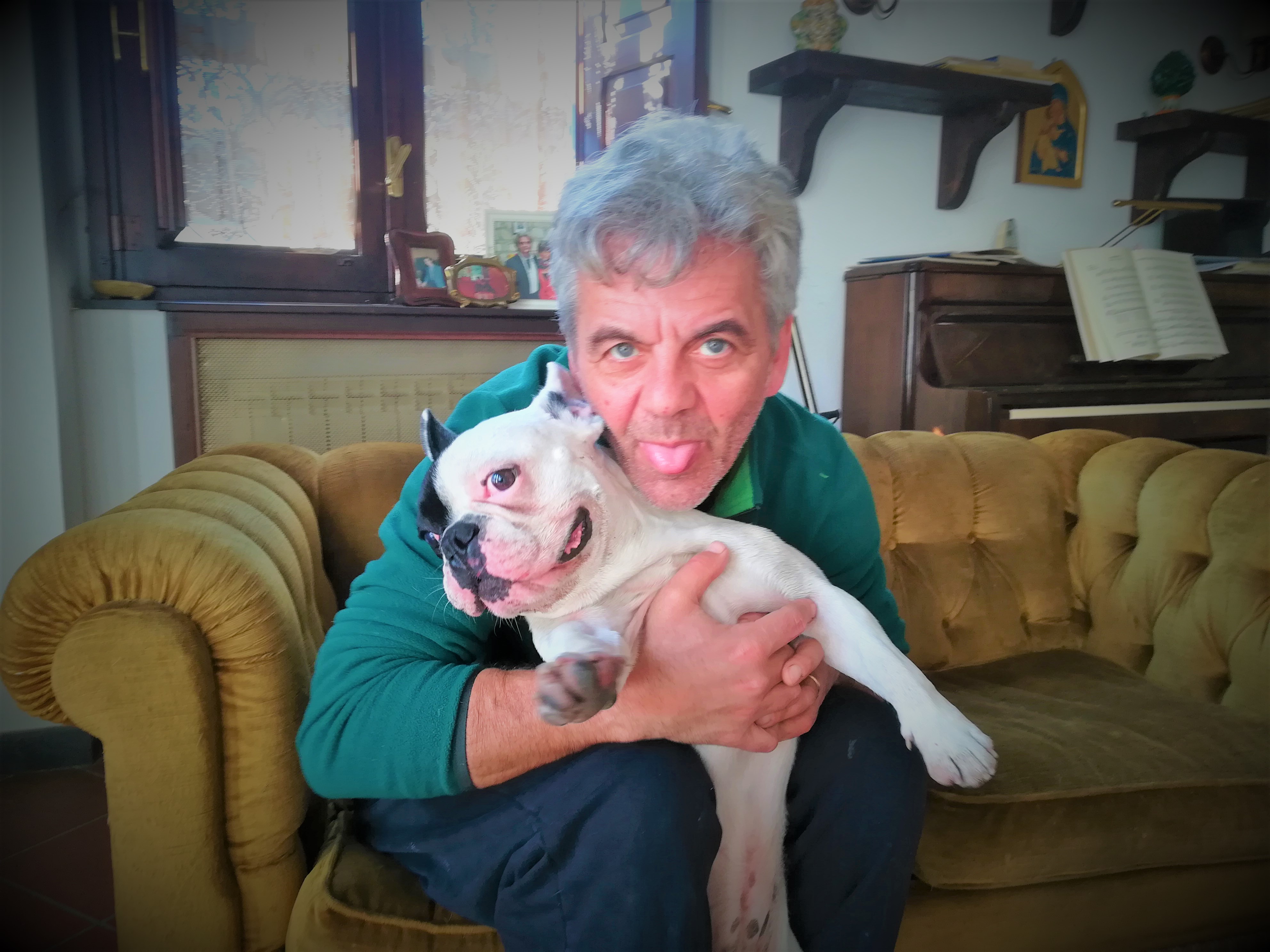 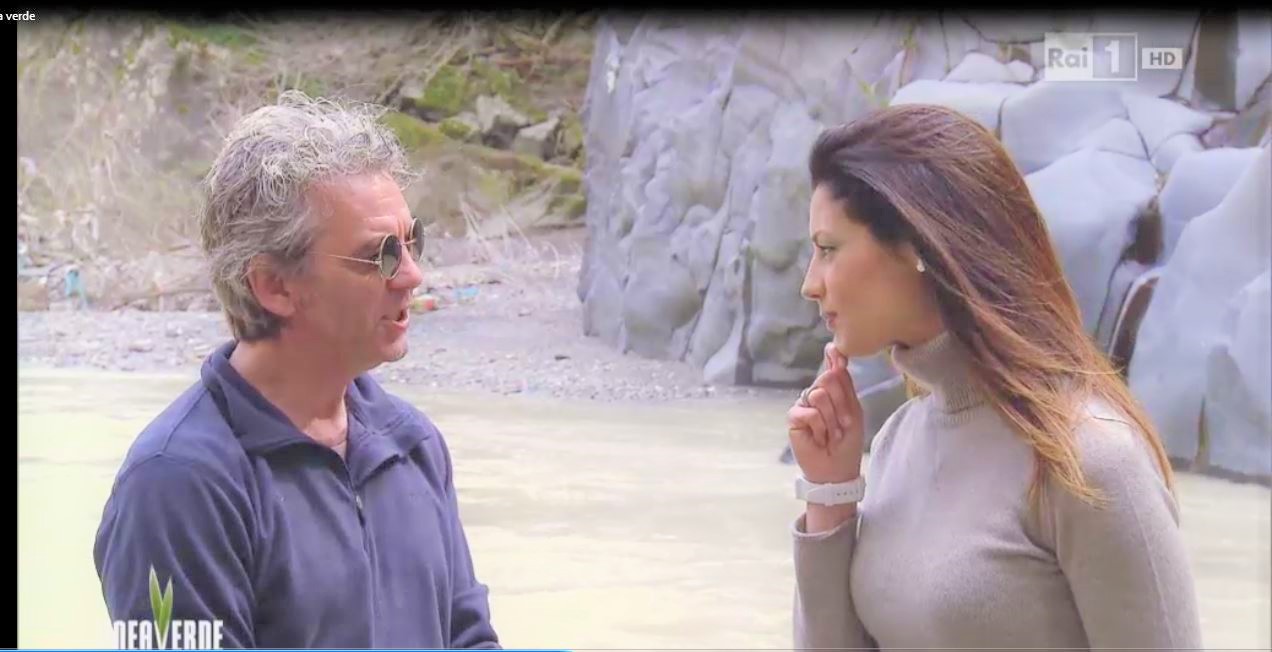 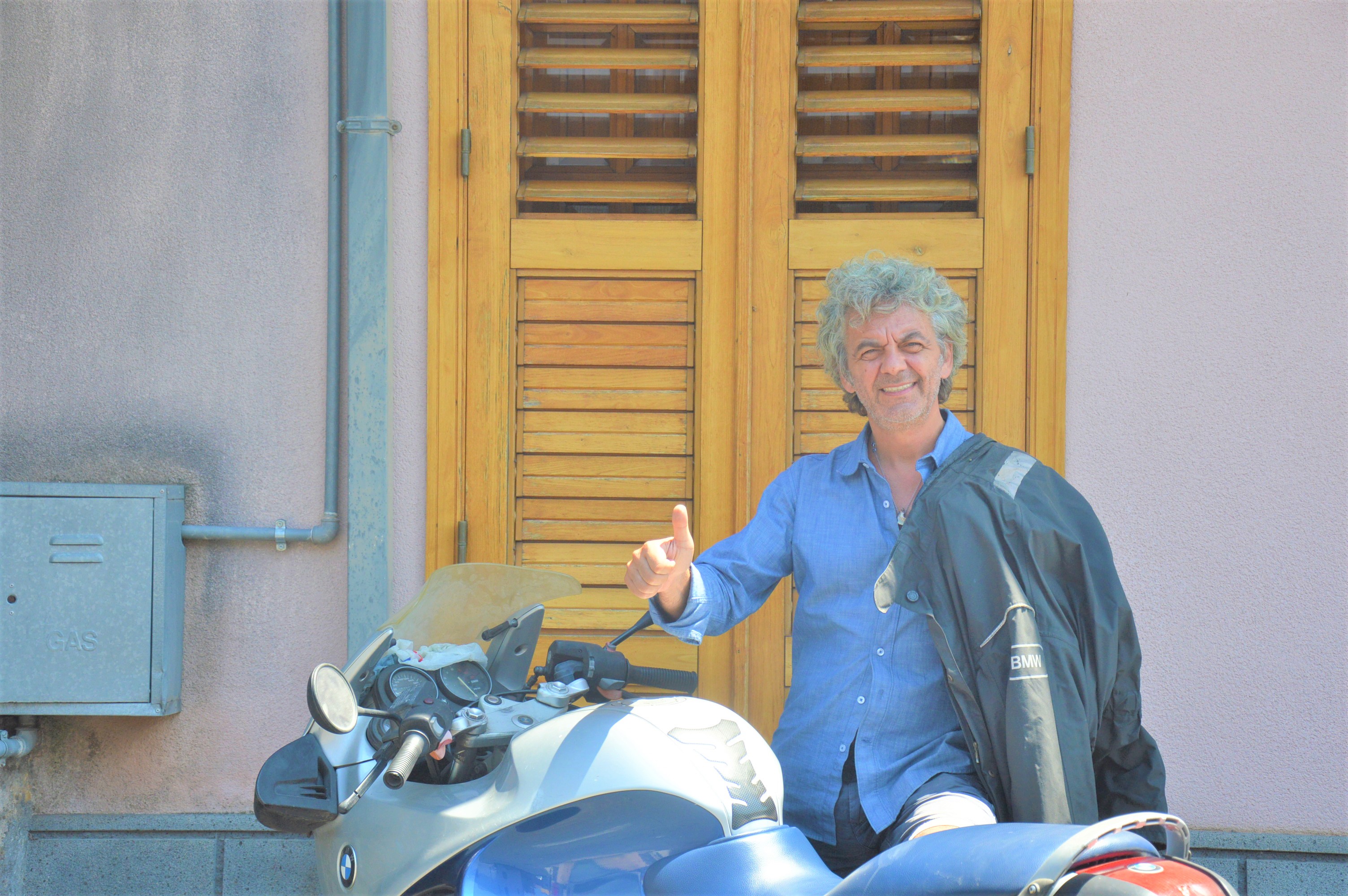 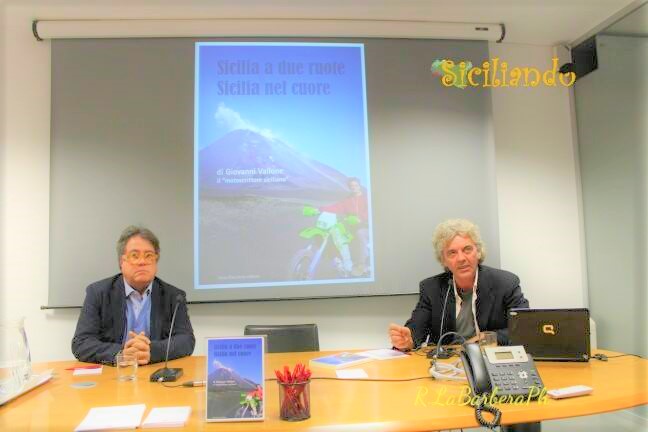 In 2006, together with the chef Silvana Recupero (now his wife), he established the Association MammaSicily (or Il Console), a no-profit organization that has the aim, as per by law “ … to enhance the beauties of Sicily (art, culture, sea …) … to take care of the travelers …”

Vallone, presently, is the President of the association.

“The best thing to do, during your journey on the island, is to have a picnic on the top of a least known archeological area, immersed in the landscape of the inland or with the sea as your background, immersed in silences and thoughts ... Let me know how you feel about it and I'll tell you where to go ...That's Sicily ! "

After graduating in Natural Sciences, he wrote: 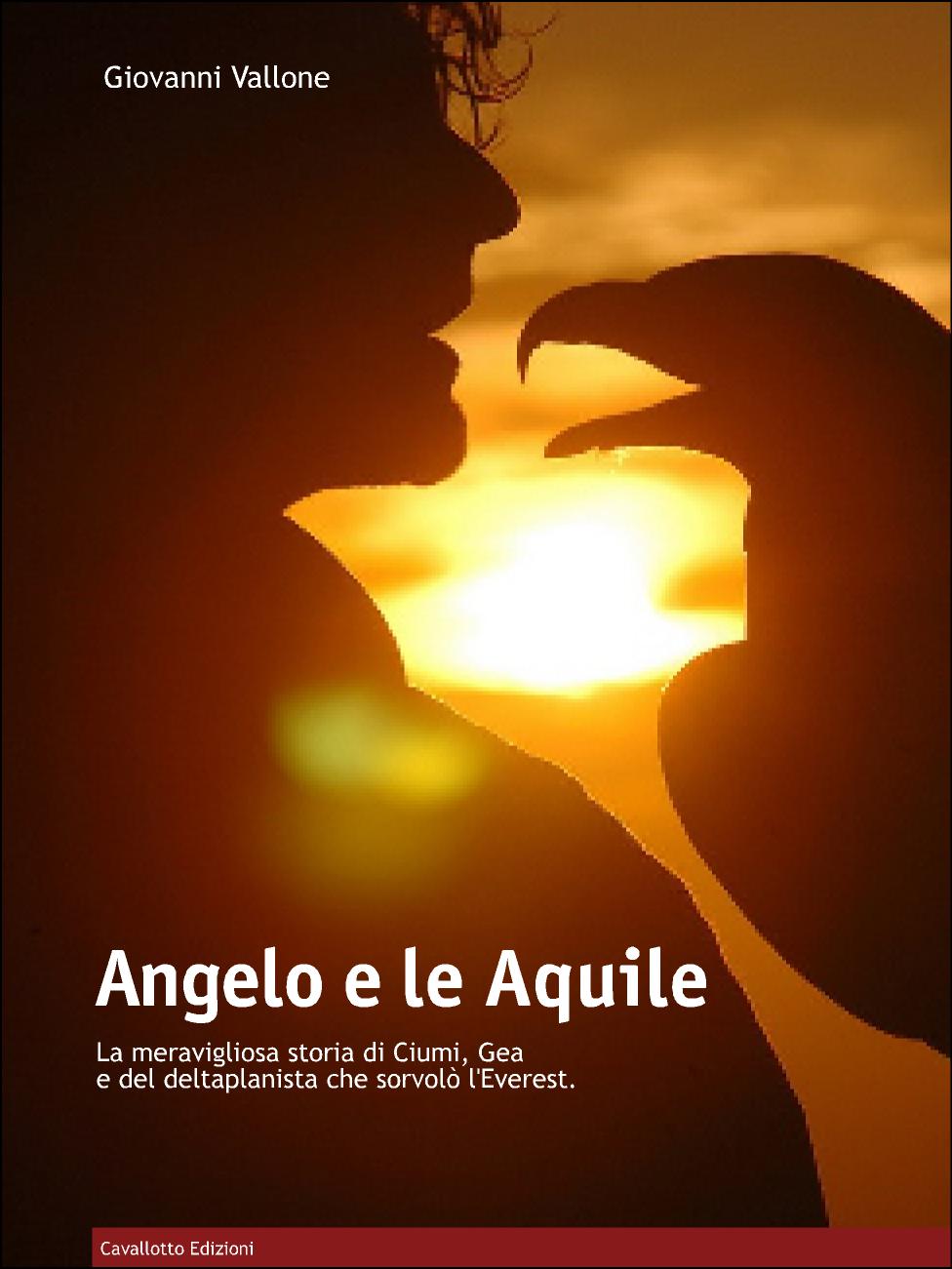 He produced a voluminous work on behalf of the Tourism Department of the Sicilian Regional Government. Over 50 itineraries entitled "The Other Sicily” for the benefit of tourists from all over the world.
Such itineraries on foot, by bicycle, by train, bus or motorcycle, are the less known in Sicily.

Vallone updates the maps of Sicily for various publishers.

He attended several "Salons of the travel book" including, in 2006, the prestigious Turin one (with his book "Angelo e le Aquile").

Vallone was awarded the Gambrinus-Mazzotti the most important Italian literary prize, for his book "Guide to Etna"

Vallone is often known best for his works as a Sicilian ethno-anthropologist, a profession that he represents often at RaiRadioTre and other radio and television stations worldwide.

His characters interviewed all around Sicily are well-known by the radio listeners of all over the world. 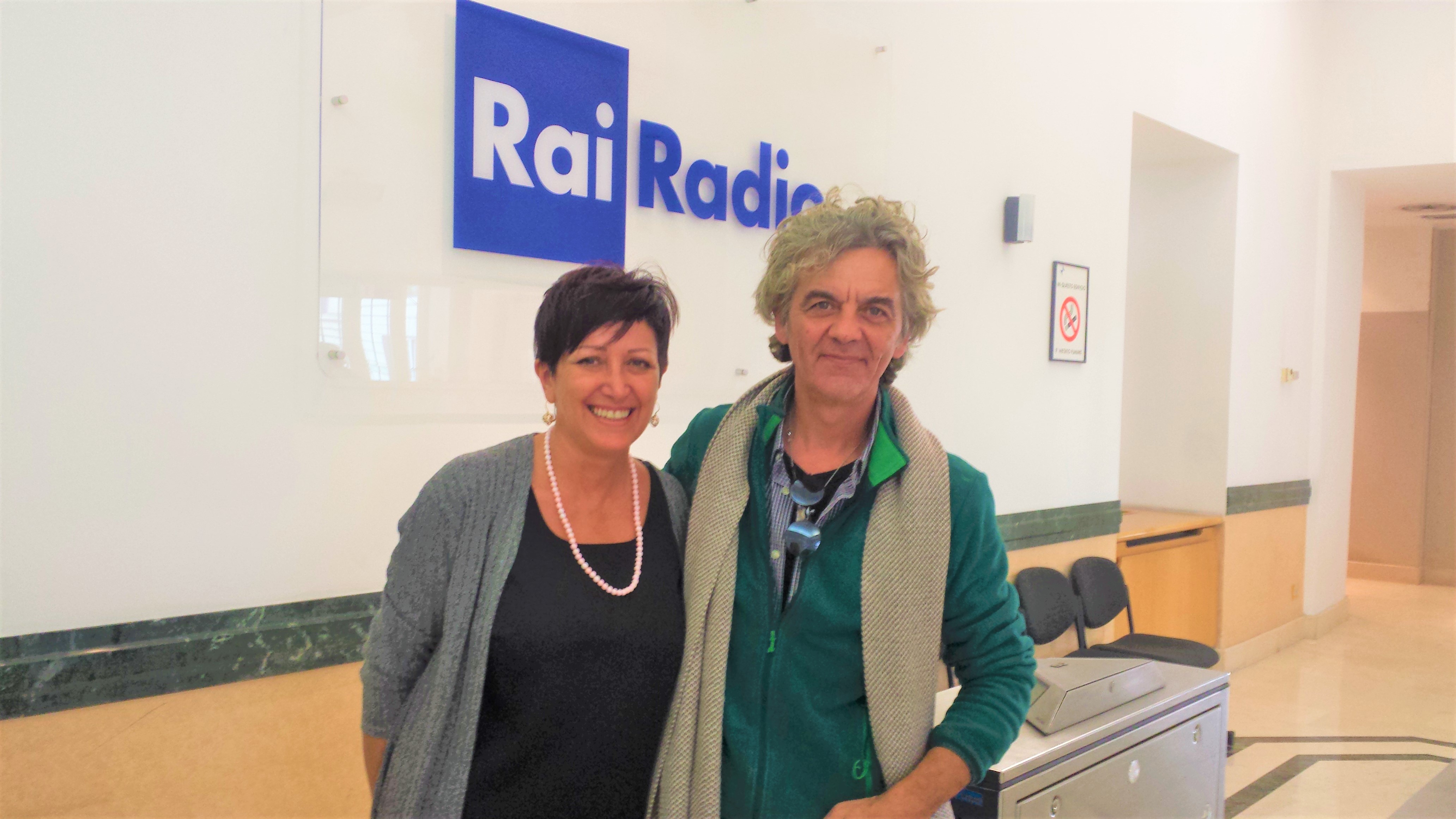 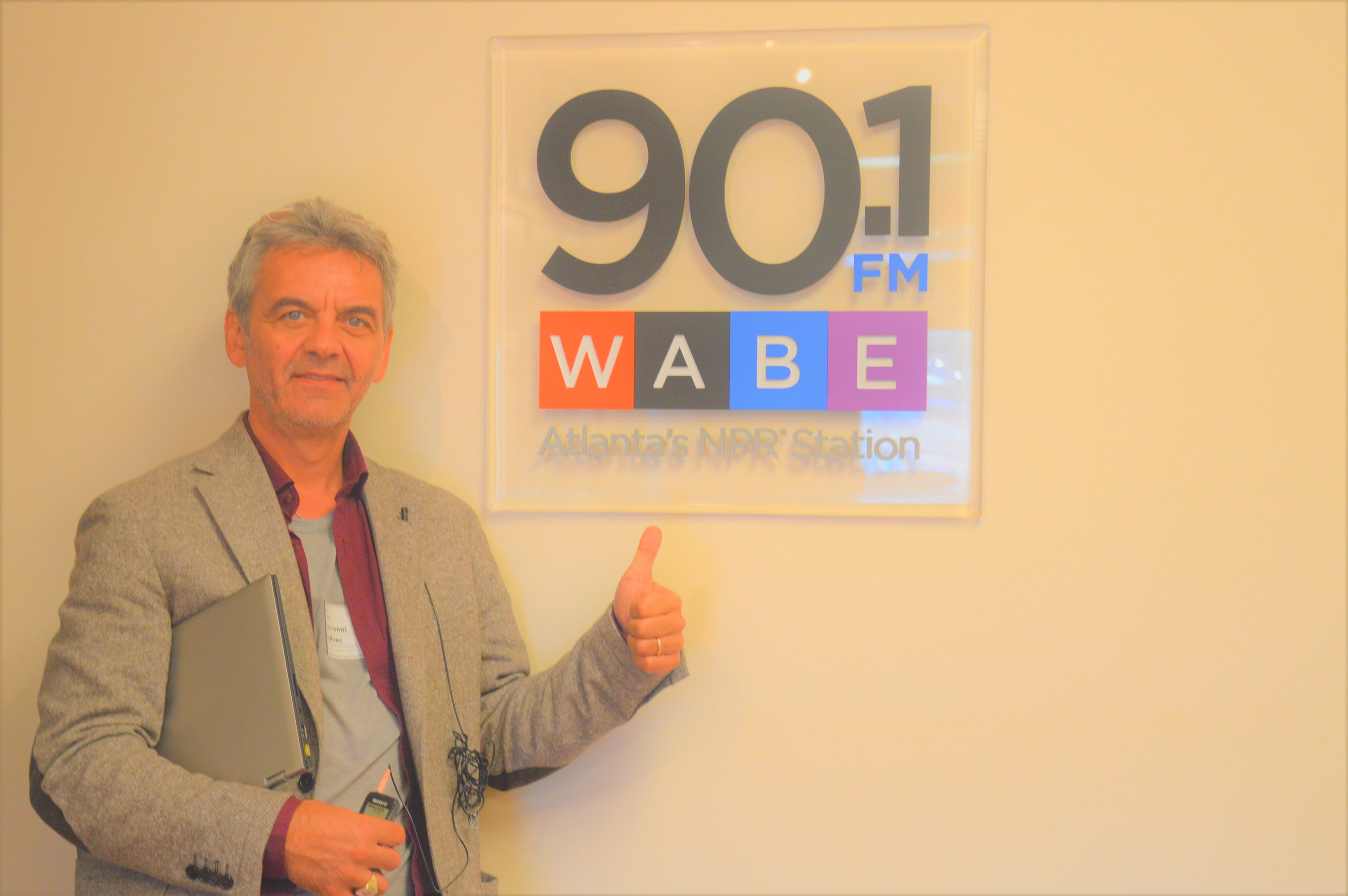 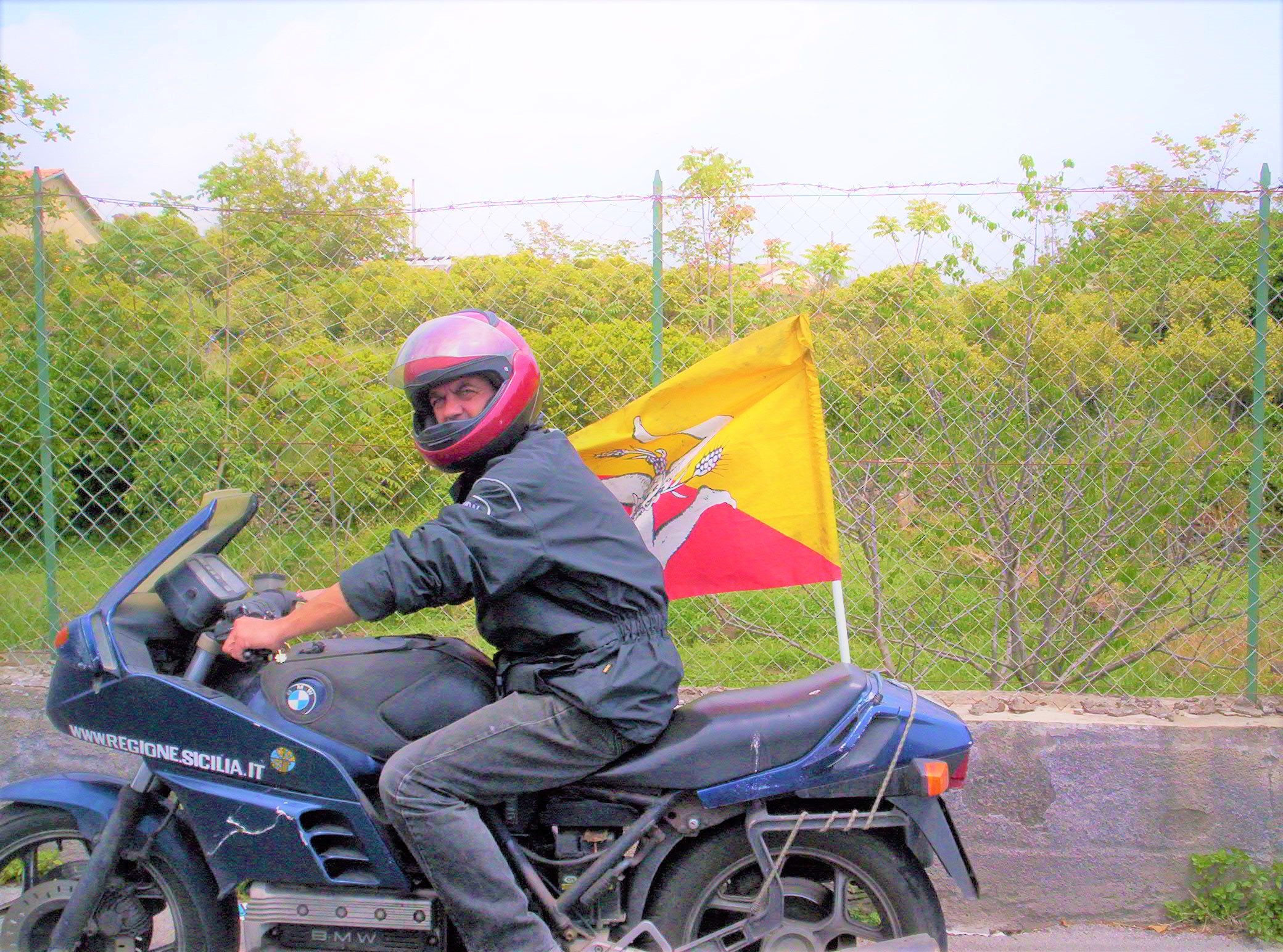 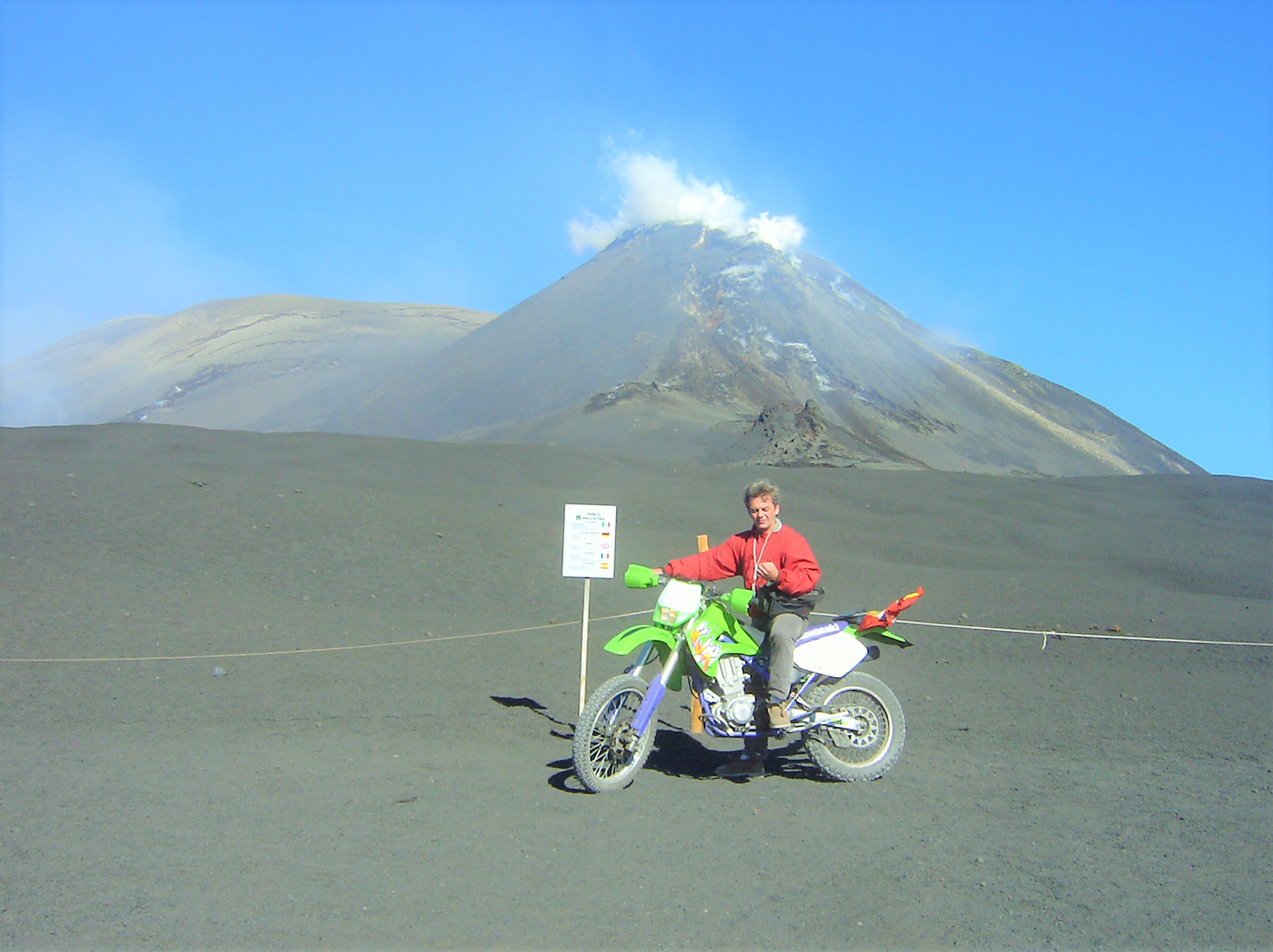 For this activity, as popularizer of the human and immaterial heritage, Vallone has been repeatedly awarded with many prestigious prizes.

Together with the other members of MamammaSicily (archaeologists, naturalists, scholars …) he continuously studies and explores his beloved island

Giovanni Vallone was the first person to be authorized by the Etna Park to ascend the crater of the volcano with a motorcycle for a broadcasting project.

Vallone has played a lot of television reportages and documentaries about Sicily.

Giovanni is continuously invited to speak about Sicily.

Schools, clubs (Rotary most of all), libraries ... are fascinated by the tales of the motrowriter who usually plays a movie of his Sicilian adventures during the meeting. 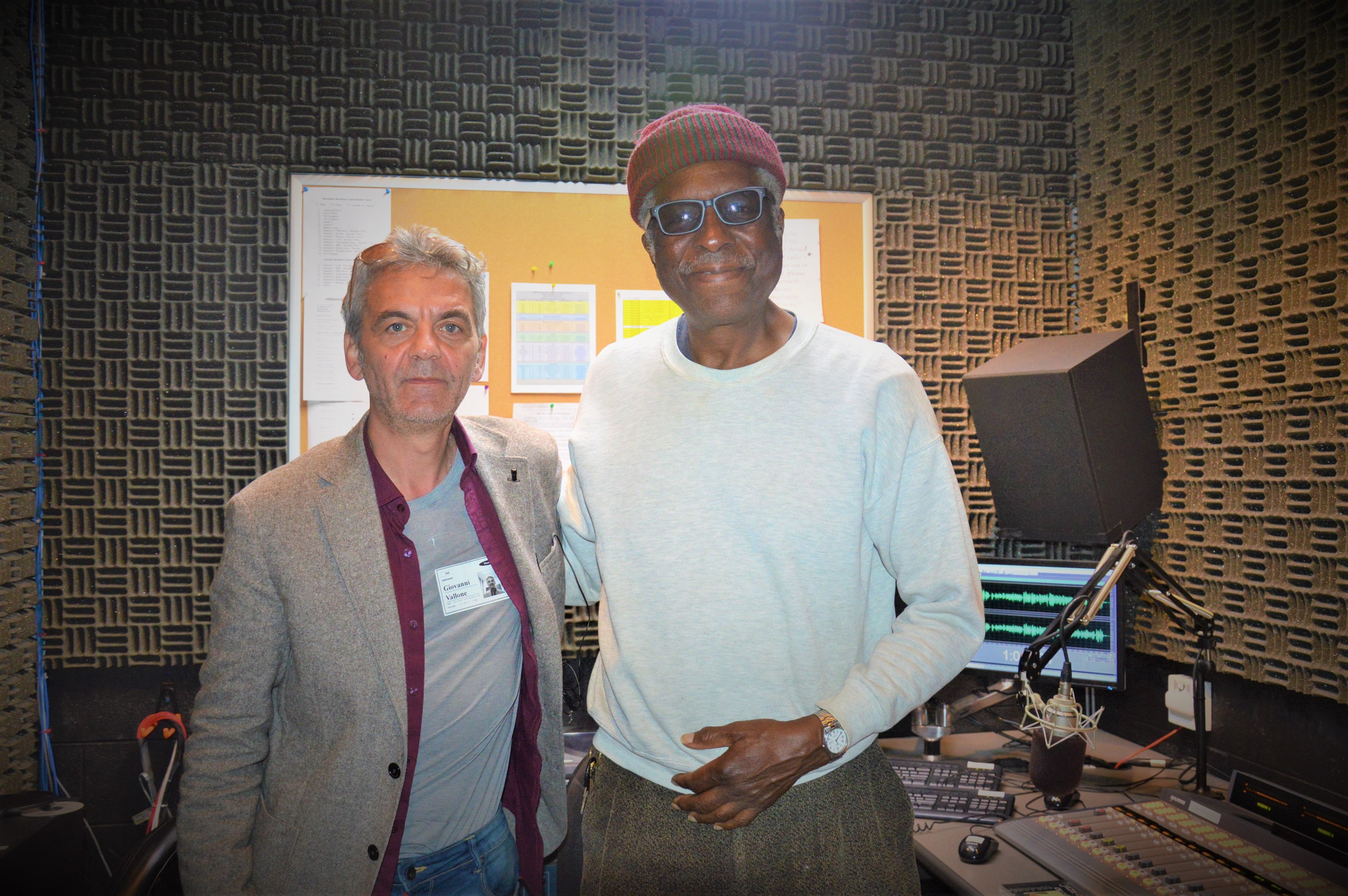 For MammaSicily he has planned a very extraordinary tour:The Ancestor's experience. Vallone is well connected in Sicily and can provide all types of access that Americans would love in order to access their ancestors in villages whose names they can't even recall.

Presently Vallone, on behalf of the cultural laboratory of MammaSicily (with the help of all its distinguished members), is focusing his activity on 3 fascinating Sicilian projects:

1 La curiosità del Satiro, an editorial series of old Sicilian texts re-printed for the prestigious library of the Association. A Mamma's jewel !

2 RadioMammaSicily: a web-radio, in English, that will be on-air from the summer of 2014 and in which collaborate people from all over the world: scholars, travelers, Sicilians, not Sicilians ... (By the way, do not hesitate to contact us if you would like to participate!)

3 The updating of this website in which the writer (and his wife, the chef Silvana Recupero) is going to put in more than 30 years of his Sicilian studies and experiences. "Nature, archeology, food ... and many other topics will allow www.mammasicily.com to be a reference point of all who would like to know everything about Sicily", Giovanni said.

Giovanni is delighted to give information about Sicily to anyone who requires it: giovannivallone@mammasicily.com

Giovanni Vallone: introducing my self
Linea Verde, Rai (Italian Public Network), backstage
Gambrinus prize
Magica Italia (RAI), travel to Etna
Magica Italia (RAI), The story of Lady Trevellian in Taormina
This site uses cookies. By continuing to browse the site, you are agreeing to our use of cookies.
Ok Find out more