Palombara cave
All the places 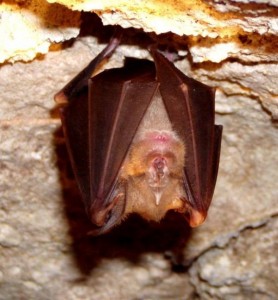 The Palombara Cave, visited by man for thousands of years and animals before that, is a Karst fossil cave that was formed by the erosion of the Anapo River. It is 800 meters long.

The entrance consists of a deep chasm, the bottom of which can only be reached by using ropes and special cave ladders. After passing a series of narrow tunnels and a narrow slit, we come to the great “Hall of Vases”, named after the discovery of two vessels from the Castellucciana phase.

Inside were found fossil remains of numerous vertebrates from prehistoric Sicilian fauna, including wild boar, hippopotamus, deer, wolf, fox and uro. The cave is inhabited by many species that are fully adapted to life underground, among which it is important to remember an endemic species present in the Cave of Monello, the pseudo-scorpion Roncus siculus.

map
Megara Iblea One of the most powerful Greek colonies of Sicily. It was founded in 729 BC by colonists originating from Greek Megara Nisea and led by the ecista (commander-founder) Lamis. When they...
map
It is a village fortified in the Neolithic period (8000 BC) that gave its name to an eponymous culture, Stentinello. Walking through the village you can see the holes that held the poles for the...
map
The territory is made up of two small, deep river valleys, separated by a small plateau. There is a system of caves that extends about 2.5 kilometers. The Villasmundo Cave is the most developed,...