Thea and the Hyppos
All the places

This huge cave formed about 10 million years ago is certainly one of the most representative places in Sicilian history.

Surrounded by citrus and olive trees, a stone's throw from the sea it was inhabited about two hundred thousand years ago by the Hippos, since there was a large lake basin close to the entrance.

Even today we can observe hundreds of fossil remains of these animals.

Later it was also the seat of a now extinct fauna (elephant, hyena, deer, wild boar, bear, donkey) and was inhabited by Sicilians over 10,000 years ago. 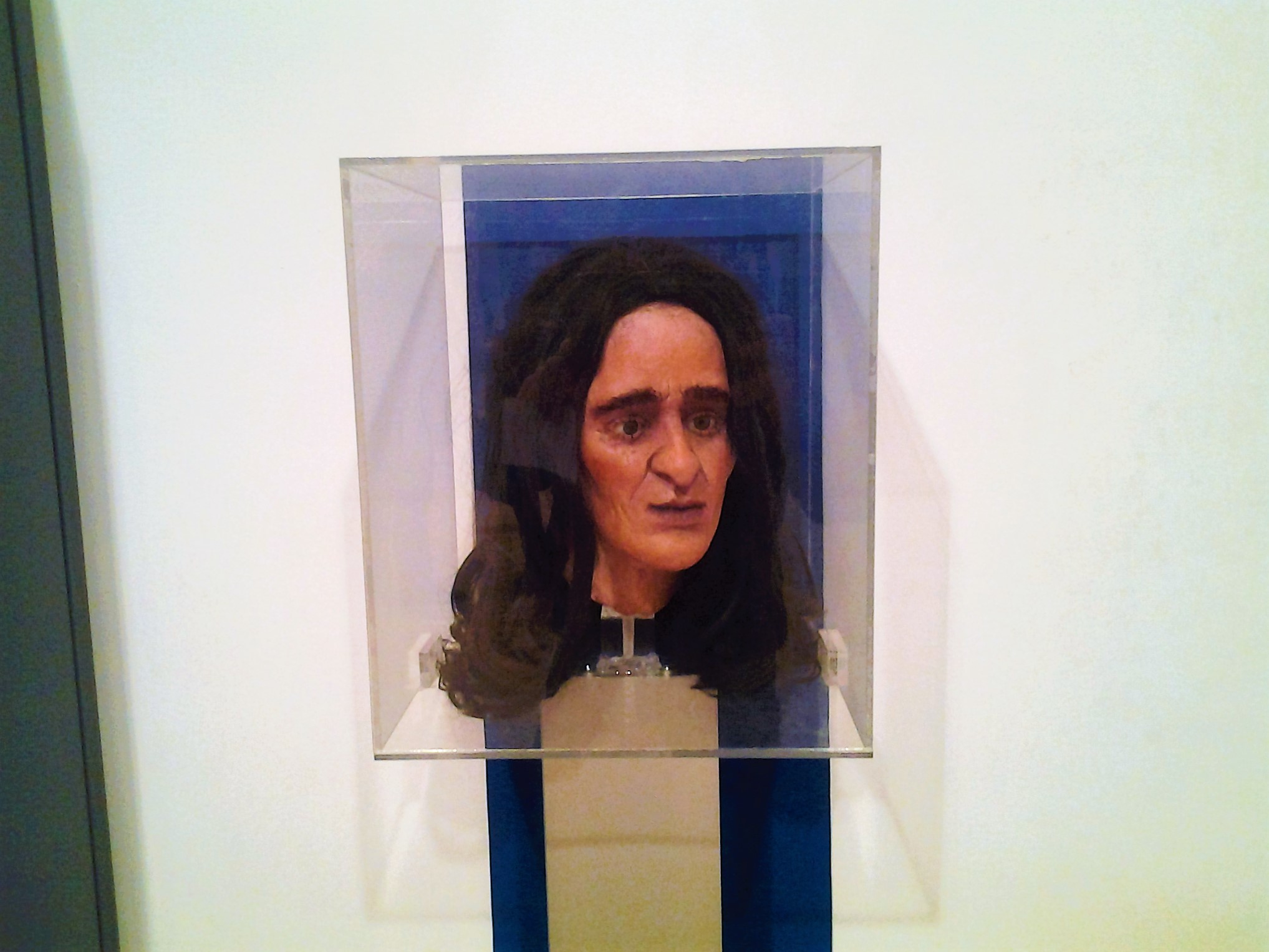 Inside were also found human skulls, perfectly preserved, including that of Thea a woman of about 30 years, 165 cm high.

Now it is at the “Gemmellaro” museum of paleontology and geology in Palermo.

Along with the other deceased, the beautiful (?) troglodyte was buried in a shallow grave in a supine position surrounded by animal bones, pebbles and ornaments made from necklaces made from deer teeth. All the depositions were covered with a light layer of earth and ocher (natural dye) was scattered over it, which formed a thin layer.

The cave has also given Museums many lithic tools both in flint, which is often small in size (microliths) and in quartzite with larger dimensions.

A lot of pottery was found which therefore attests to a frequentation of the huge cave until the Roman period.