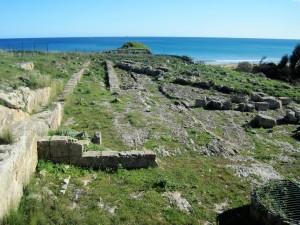 Founded in the 7th Century BC, Eloro is an ancient Greek city whose ruins are located at the mouth of the River Tellaro, near Noto.

Eloro stands in a magic place: the northern side of the natural reserve of Vendicari, an enchanting spot, reign of birds and nature. 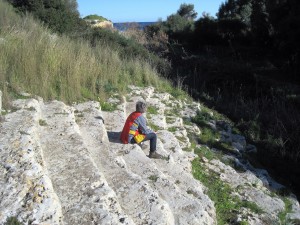 Eloro stood on athe top of a hill overhanging the Ionian sea and now a day one can see some ruins of a few temples, traces of city walls, columns, houses, roads and some staircases of the theatre (photo).

Visiting Eloro is a great experience, mostly because of the sea that is the perfect soundtrack of this place. 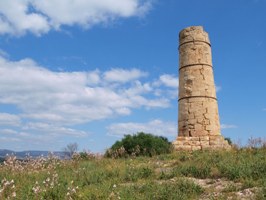 Not much remains of its past and perhaps its most famous monument is the Pizzuta Column (photo), a little outside of the city, near Noto marina. The meaning and exact timing of this monument is still uncertain. 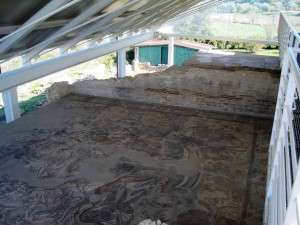 Close by Eloro, one can admire the Villa of Tellaro, a beautiful Roman residence probably from the 3rd – 4th century BC.  The most obvious remaining traces are the mosaics, typical of the Roman patrician villas.

map
This natural reserve is an enchanting paradise, among the most important in Europe for the many species of migratory birds that choose this humid area near the sea as a stopover on their long,...
map
Noto One of the masterpieces of Sicilian naturalistic-archeology where both countryside and the works of man triumph. Ancient Noto is referred to thusly to distinguish it from the newer town of...
map
GPS  36°58'3.32"N    15° 5'38.79"E       One of the most beautiful places in the world? The “terrestrial paradise”, as...
This site uses cookies. By continuing to browse the site, you are agreeing to our use of cookies.
Ok Find out more